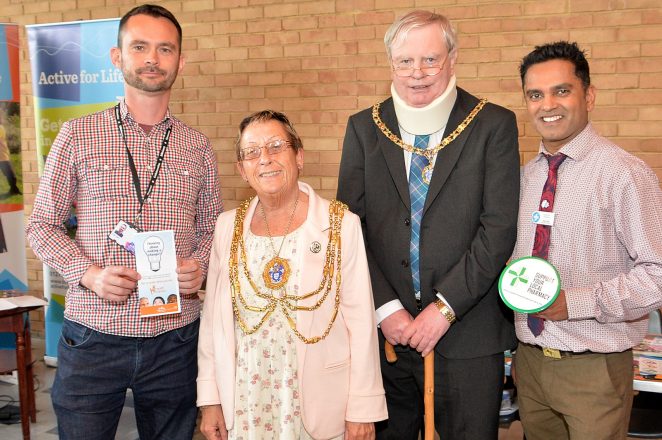 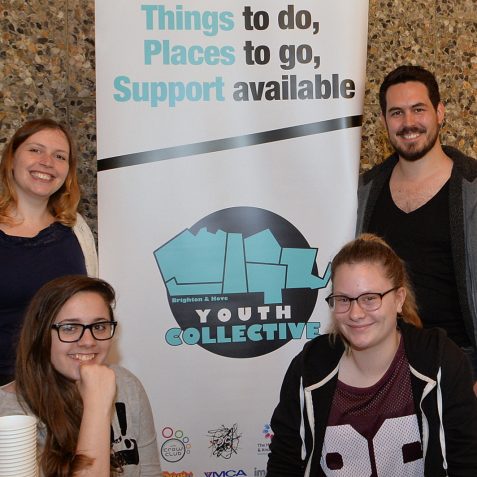 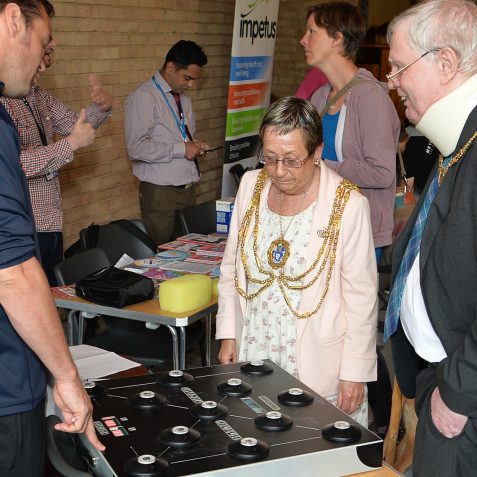 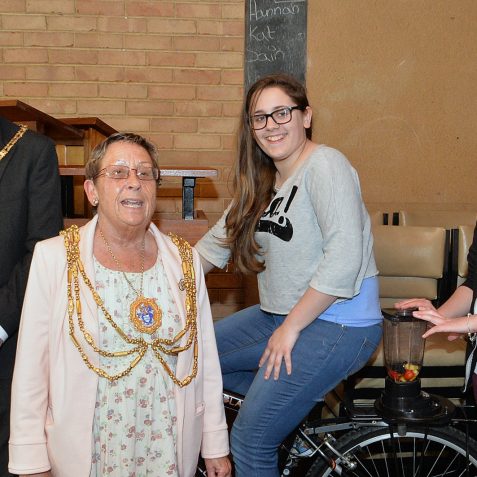 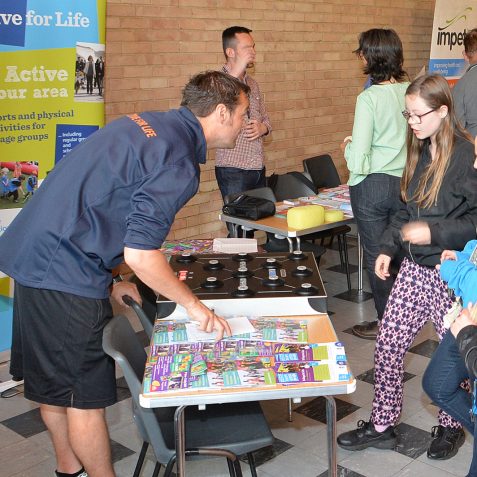 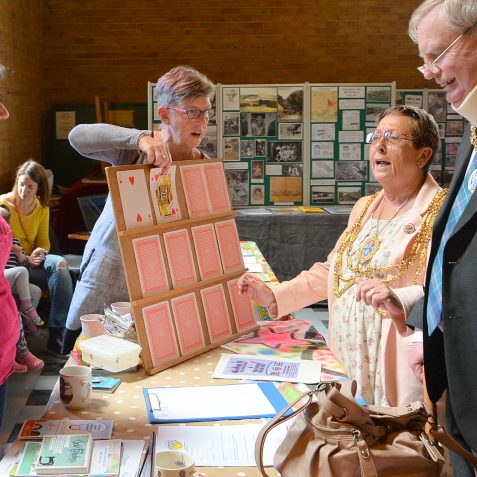 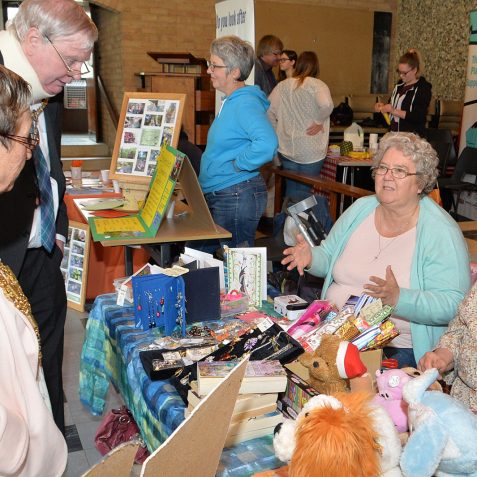 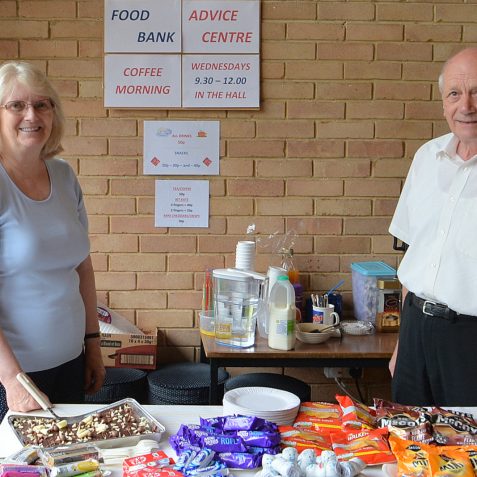 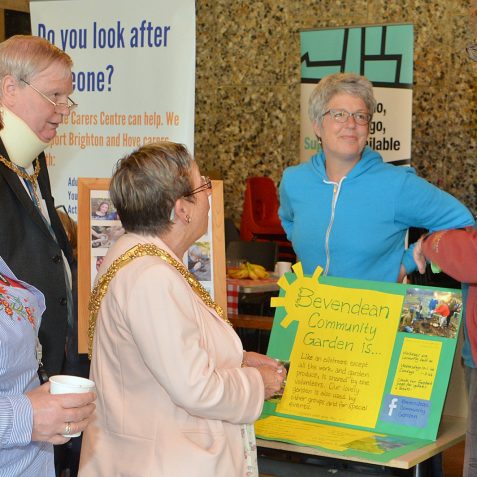 On the Wednesday 30th May 2017, “Action for Bevendean Community” (A.B.C.) held its 10th Health Day in the Holy Nativity Community Centre, Norwich Drive. The event was to show people what groups from Bevendean, had done with the funds received from the healthy neighbourhood money, awarded by the Public Health Department of Brighton and Hove City Council. The money was distributed at the Dragon’s Den event last October.

Attended by the Mayor

The Mayor of Brighton & Hove, Councillor Mo Marsh, and her Consort Robert Brown M.B.E. attended the event,and chatted to all participants who had attended. There were many external groups who attended, from the statutory authorities, to local groups that receive money.  After the event, participants were invited to the Bevendean Community Garden for a pizza cooked in the open oven. In the afternoon there were activities in the park where animals and games took place held by the Friends of the Park Green.

A.B.C. would like to thank the community workers from the Trust for Community Development, Sayanti, Adam and Polly for their input. It was a happy and enjoyable event which was well attended. A.B.C. would like to thank the Treasurer Mrs Barbara Trott who handles all the finances, and her husband Denis, who worked hard with Sayanti in staging the event.