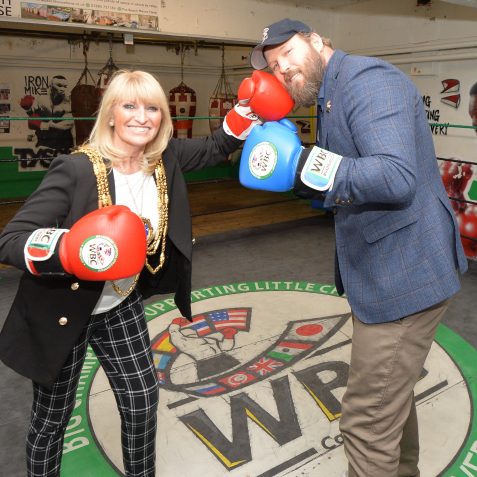 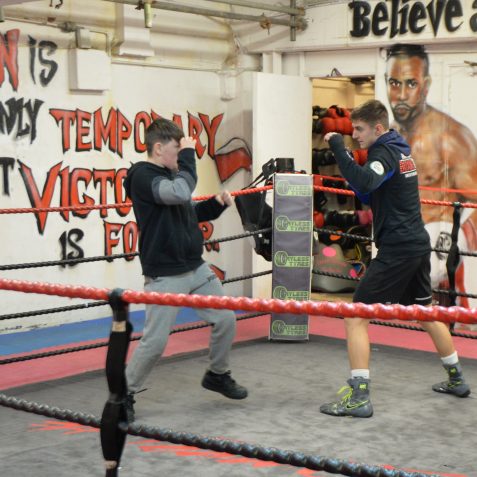 Students show what they are made of
© Tony Mould 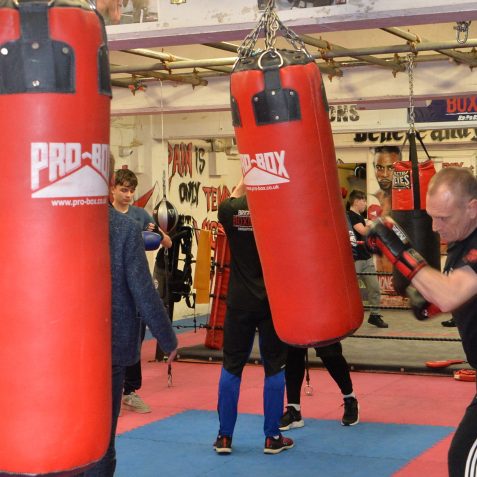 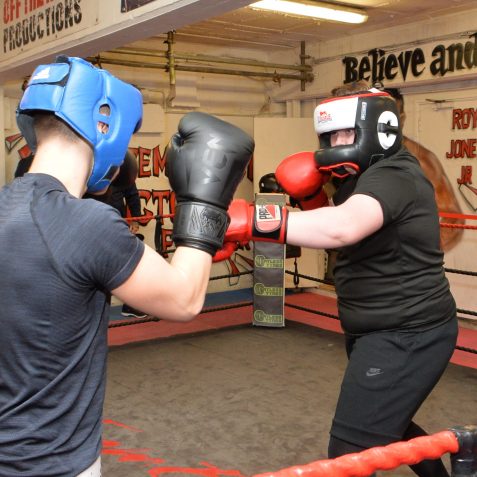 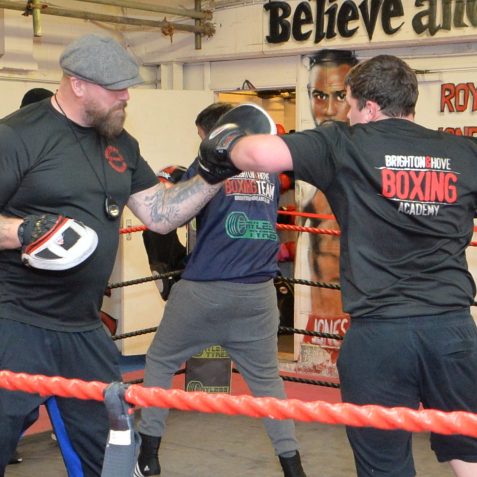 Learning from the expert
© Tony Mould 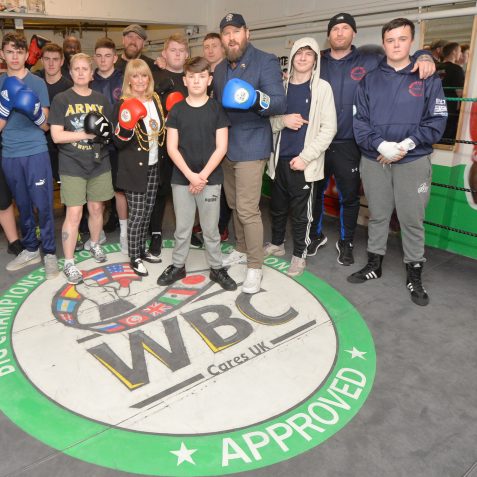 A great night was had by all
© Tony Mould

This week the Mayor of Brighton and Hove, Councillor Dee Simson met Scott Welch, retired professional boxer, and former ABA Heavyweight Champion, when she visited a WBC community-based boxing project in Hove. WBC Cares is a world-wide organisation set up by the World Boxing Council to enable the boxing fraternity to give back to society. WBC Cares UK is dedicated to making a real positive difference to the lives of the UK’s younger generation, their families and their communities.

Scott Welch,  UK chairman of WBC Cares and former ABA Heavyweight Champion said the Brighton scheme, which he helped set up, taught kids the fundamentals of life. He said: “We’re talking to them, we’re educating them, and we’re making them understand that there’s a lot more to life than being out on the streets.