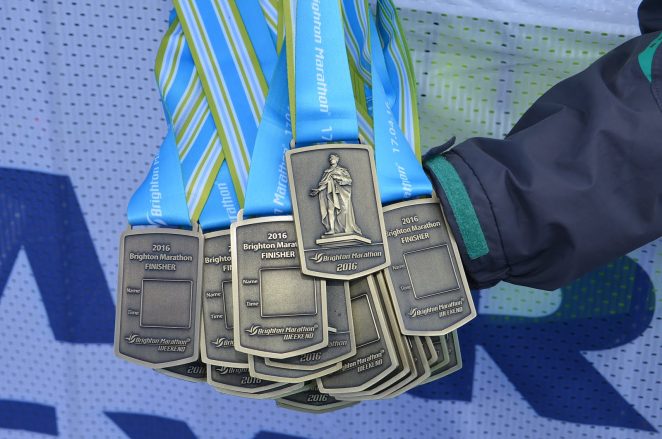 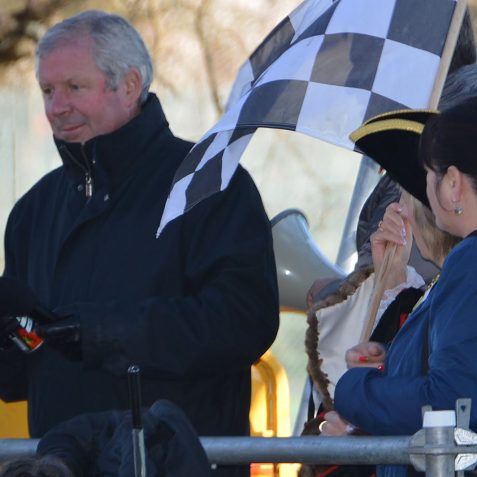 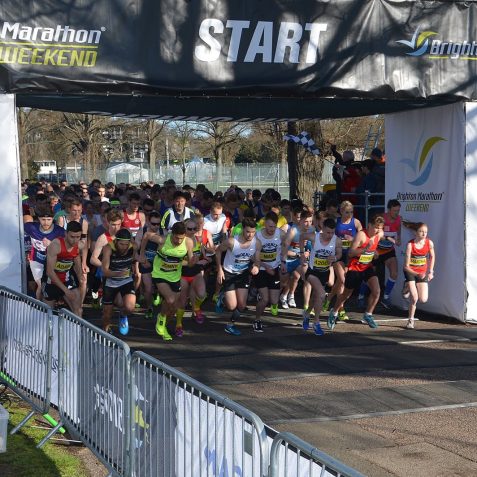 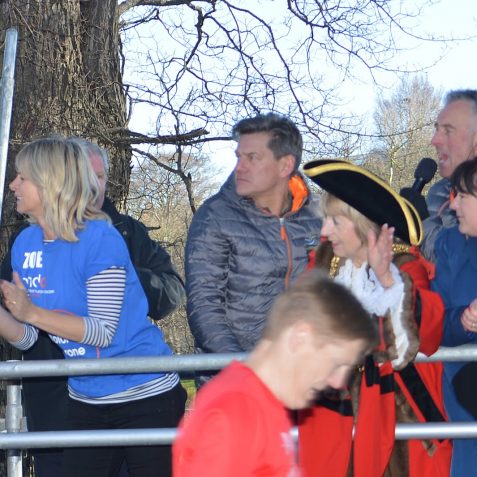 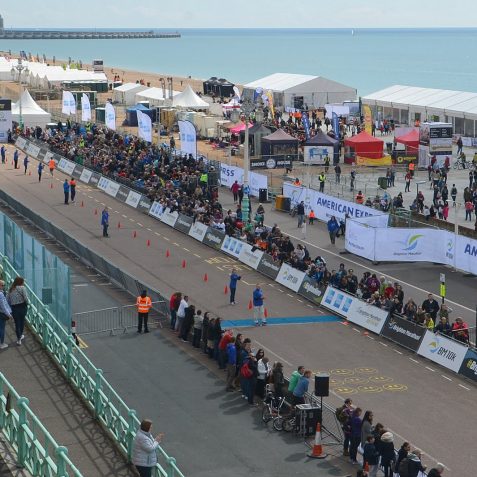 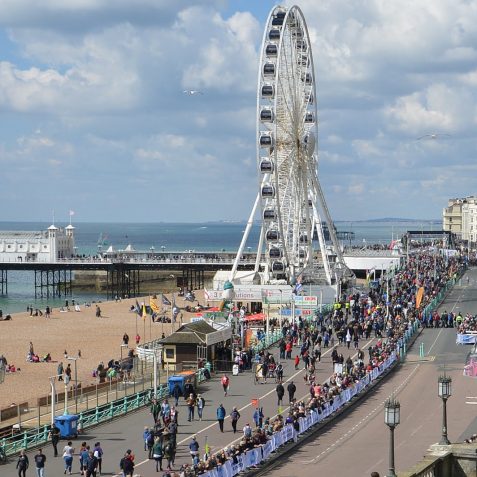 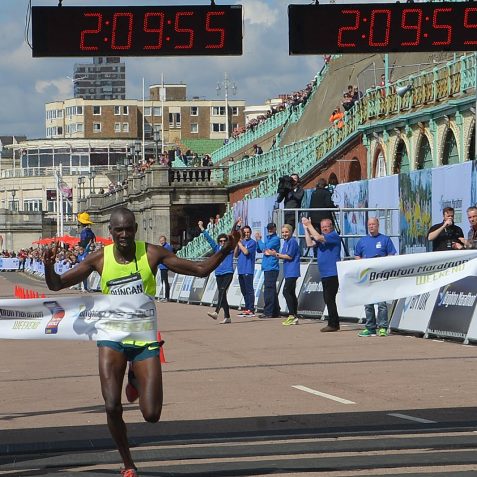 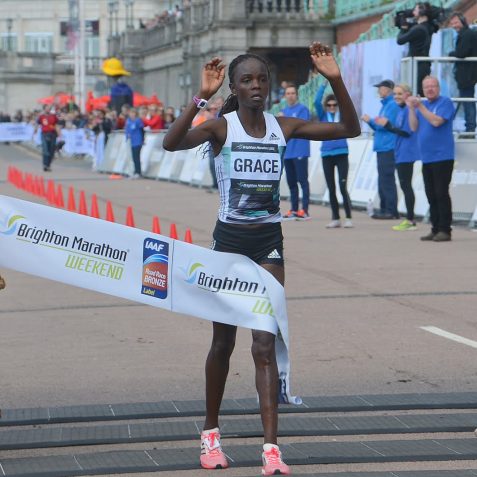 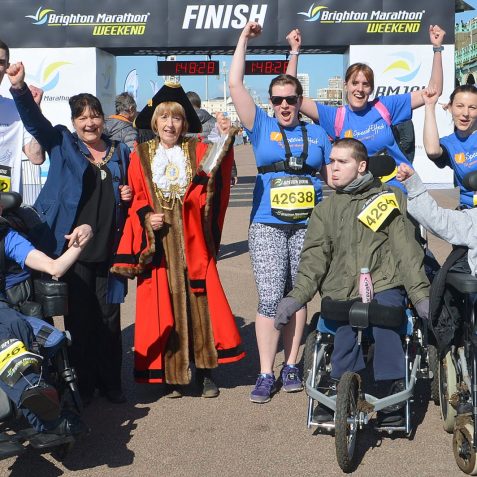 The 2016 Brighton Marathon started today with bright blue skies and sunshine. This propitious start to the day was welcomed by the approximately 200,000 spectators, and supporters of the expected 11,000 runners. The elite competitors got off to a bright start from Withdean. The main event was kicked off by Brendan Foster CBE former long-distance runner who founded the Great North Run, and local celebrity Zoe Ball in Preston Park at 9.15am.

The main race goes from Preston Park, down the seafront and back to The Level. It then heads south before veering east to beyond the Marina before turning back to the west and Shoreham power station. The finish is Madeira Drive where the runners are welcomed by the Mayor of Brighton and Hove, Councillor Lynda Hyde.

This year was a double whammy for the Kenyans with Duncan Maiyo, reigning champion in first place at 02:09:56, beating his previous time. Women’s winner Grace Momanyis romped home at 02:34:11; Grace is a Kenyan long distance runner of the Kisii tribe. But for most supporters and spectators the main event is the focus of the day, with thousands of runners, many in weird and wonderful costumes, competing to raise funds for their chosen charities.