You are here: HomenextTopicsnextSportnextCricketnextBrighton and Hove Cricket Club 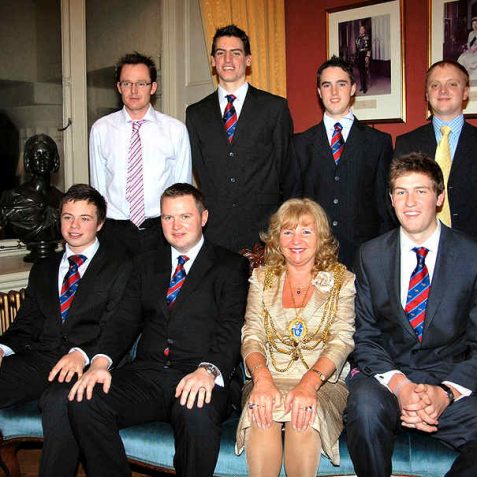 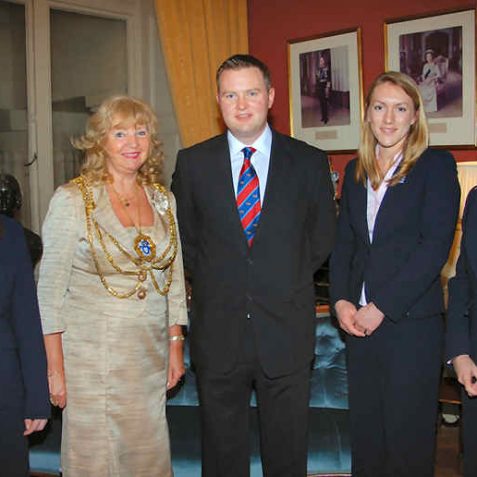 Three of the ladies chosen for the England team with the Mayor and Dominic Clapp, Captain of the First XI. Left to right the ladies are: Holly Colvin, Rosalie Birch and Laura Marsh
Photo by Tony Mould 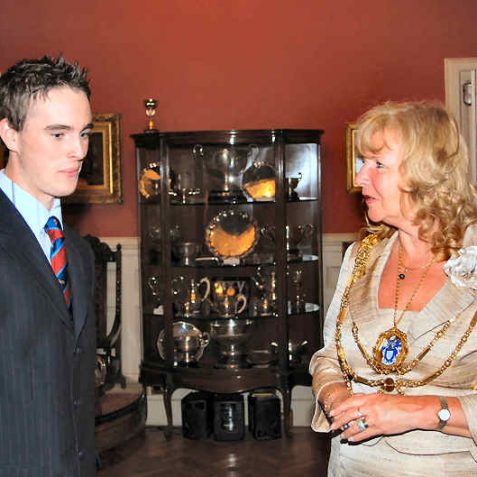 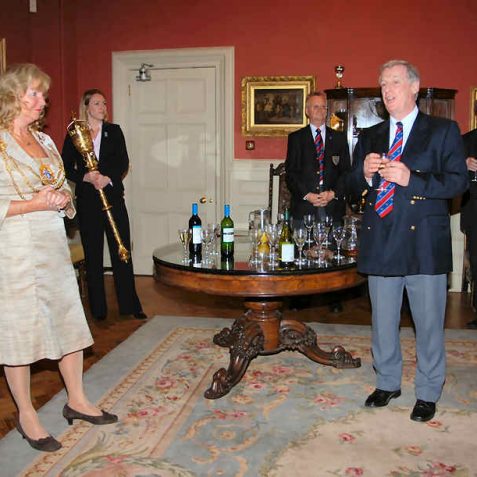 Retiring Chairman, Bob Sansom thanks the Mayor for her hospitality
Photo by Tony Mould

Brighton & Hove Cricket Club were invited by the Mayor, Councillor Carol Theobald, to join her and consort Councillor Geoffrey Theobald OBE, in the Mayor’s Parlour at the Town Hall this week, to celebrate the success of the club last season .

Guinness Book of Records?
In addition five of the ladies from the women’s section have been selected for the England squad to tour Australia and New Zealand. This must be one for the Guinness Book of Records for five players from one club to represent an England side. They will of course be defending the Ashes which they won 3 years ago at the same time as the England men who gave them back so pitifully last year!!!

Brighton & Hove CC is the only men’s Premier League and National League clubs in the City of Brighton & Hove and it also runs boys and girls youth sections of over 160.