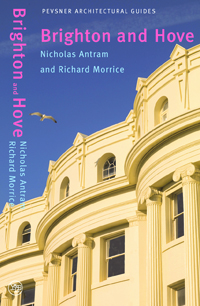 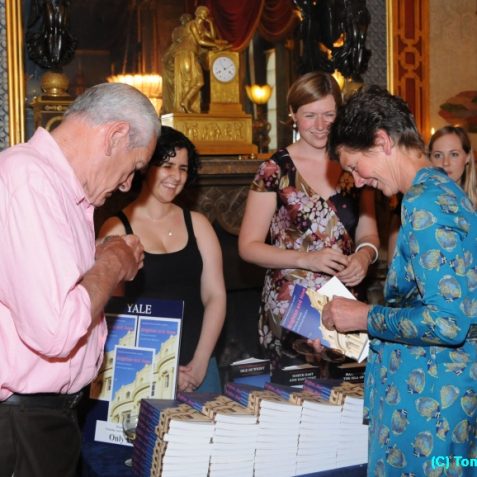 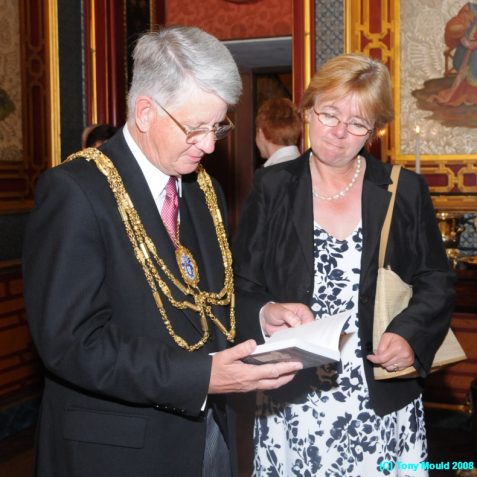 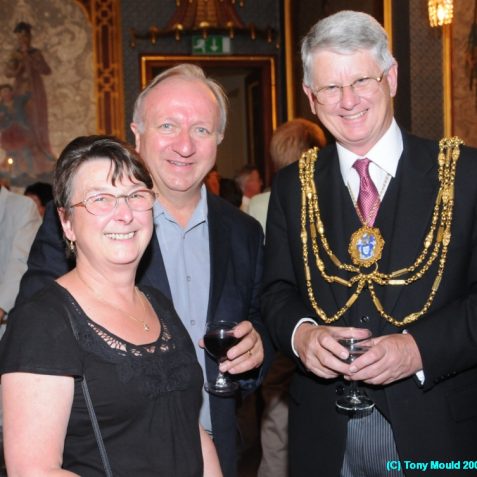 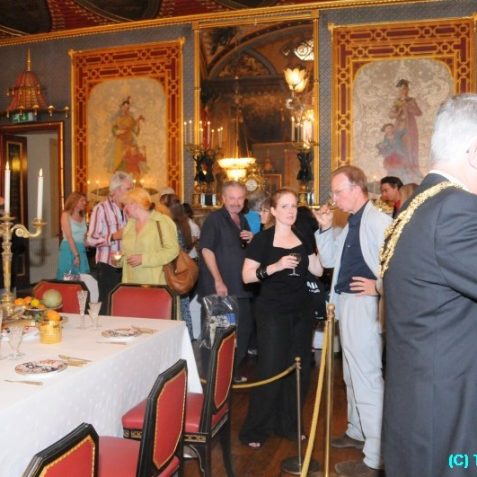 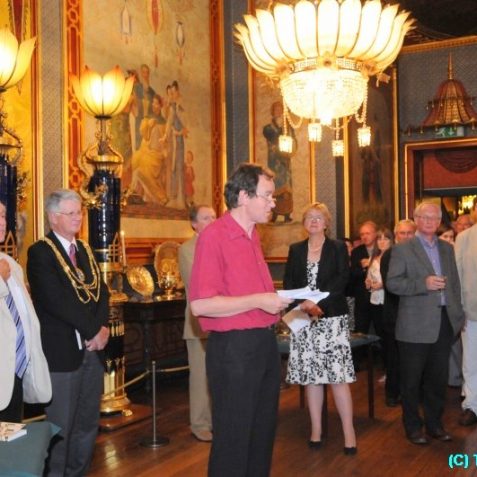 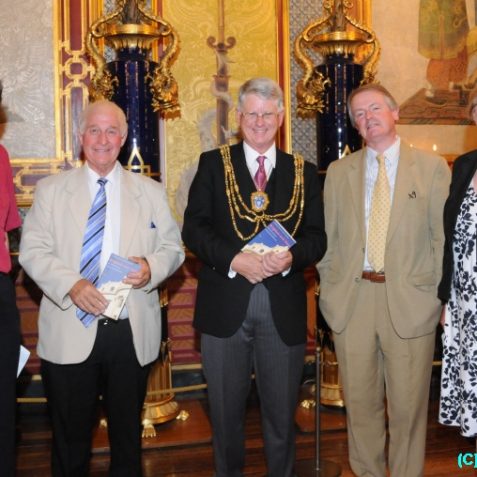 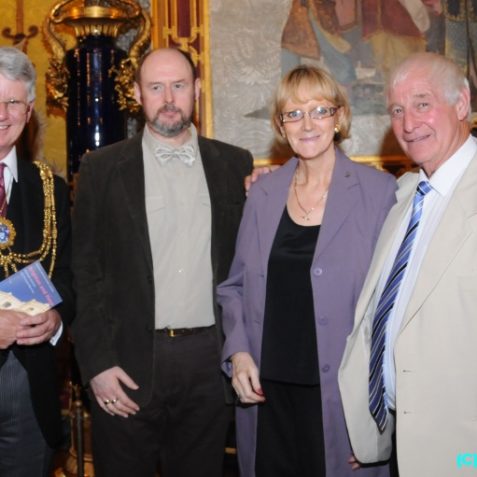 The Mayor, Tony and Jennifer Drury from MyBH and former Mayor Councillor David Smith, Chair of the Culture Committee
Photo by Tony Mould

This week saw the launch at the Royal Pavilion, of a new addition to the Pevsner Architectural Guides book series.  The Brighton and Hove guide by authors Nicholas Antram and Richard Morrice, describes the city as ‘…the pre-eminent English seaside resort, unrivalled architecturally, socially and artistically.’

Practical architectural guide
The book is mainly a practical architectural guide to the inner city area. But it also contains a brief history of Brighton and Hove’s development from the small fishing village of Brighthelmstone, through its position as ‘The Queen of Watering Places’, and onto the twentieth century city.  The first section deals with eight major buildings, including the Royal Pavilion, The Dome and Brighton Pier, in detail. In the second section are twelve guided walks which cover not only architectural but cultural and social aspects.

A wealth of information
This is a book which will appeal to resident and visitor alike.  It certainly is a ‘must have’ for anyone with an interest in the architecture of the city.  It is supported by a glossary which not only lists architectural terms but also gives clear and detailed illustrations.  Usefully, the index is divided into Artists, Architects, Patrons and others, and Localities, Streets and Buildings.

This new Pevsner guide to the architecture of Brighton & Hove will be available in September from Yale (yalebooks.co.uk), price £9.99. Call the Yale office to order and be sent your copy post free (02070794900). Also available from bookshops in your area.