You are here: HomenextTopicsnextViews of the city: images & opinionsnextChristmasnextCarol Concert in aid of The Martlets and The Argus appeal

Carol Concert in aid of The Martlets and The Argus appeal 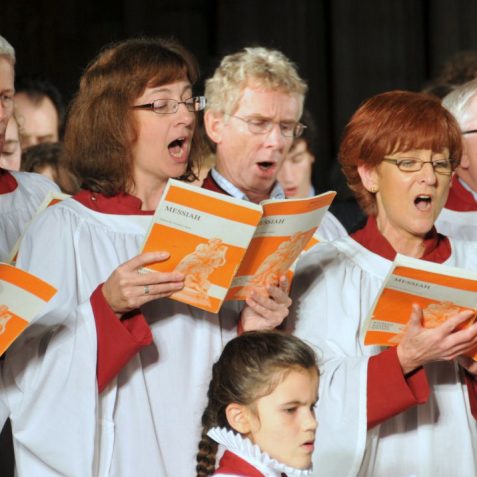 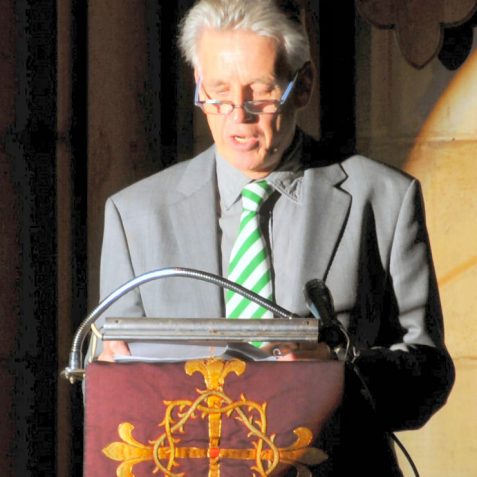 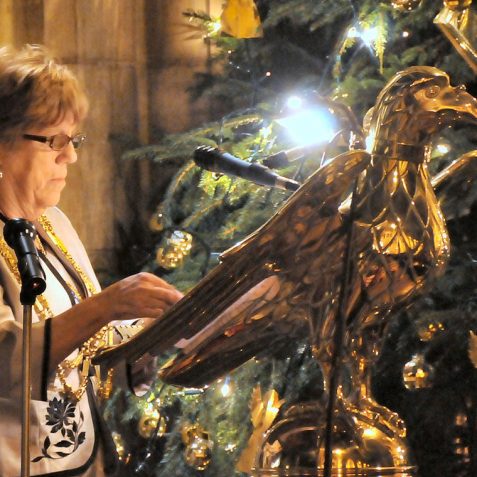 The Mayor of Brighton and Hove, Councillor Ann Norman
Photo by Tony Mould 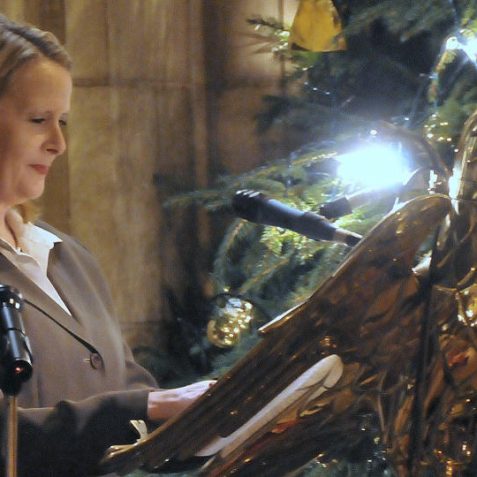 This year’s annual carol concert, in aid of The Martlets and The Argus Appeal was held at All Saints Church in Hove. Well known faces from the city contributed with readings about the Christmas story. The evening was introduced and narrated by BBC newsreader Nicholas Owen, patron of the Argus Appeal.

Max Kenworthy, All Saints’ newly appointed director of music directed on the evening, with The Hangleton Silver Band, the choirs of All Saints, Brighton College, and St Christopher’s School, together with organist Nicholas O’Neill.

The concert is now in its eighth year and was, as in previous years, a full house. Readers on the evening included Coucillor Ann Norman, the Mayor of Brighton and Hove, Michael Beard, editor of The Argus, Christine D’Cruz, trustee of The Martlets Hospice, Anne Busfield, General Manager, Hilton Brighton Metropole, and Father Phil Ritchie, priest in charge, All Saints Church.