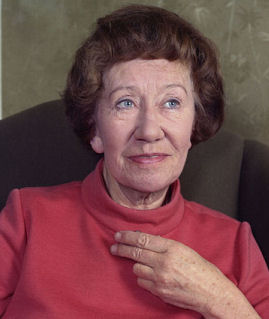 Doyenne of the British stage

After WWII. many stage and screen actors and actresses came to live in Brighton.. Among them was Flora Robson, doyenne of the British stage and screen for many decades. Flora was an actress renowned as one of the great character players, and one of Britain’s theatrical grandes dames. She was born in South Shields, Durham, England and made her stage debut in 1921.

Lacking the glamorous looks of a leading lady, she specialised in character roles, notably that of Queen Elizabeth I in both Fire over England (1937) 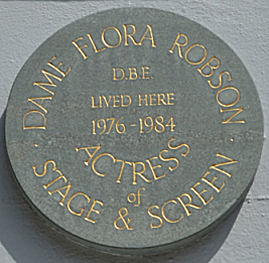 and The Sea Hawk (1940). At the age of 32, Robson played the old Empress Elizabeth in Alexander Korda’s Catherine the Great (1934). Although she had great film success in Hollywood, it was the stage which was her first love.

She was created a Commander of the Order of the British Empire (CBE) in 1952, and raised to Dame Commander (DBE) in 1960, an award which was partly for her charity work, largely unnoticed, which she carried on until her death, often for small and rather obscure charities rather than the grand ones which would have given her more publicity. She was also the first famous name to become President of the Brighton Little Theatre.

Never showy or stuck up, Dame Flora was well loved in her adopted town. She lived in Marine Gardens during the sixties and seventies when she was still active on the stage. Later she moved to Wykeham Terrace near the Clock Tower, and seldom turned down an invitation to open a fete or garden party in aid of charity. She was also a regular bingo player when the Hippodrome in Middle Street was owned by Mecca Bingo. 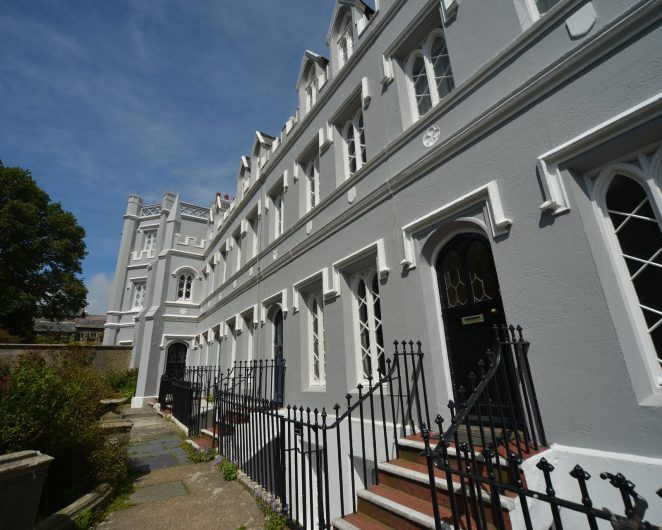