You are here: HomenextToursnextWhere they livednextFrank Bridge: Composer and instrumentalist

Born into a musical family

Frank Bridge was born at 7 North Road, on 26 February 1879; he was one of a family of twelve children. His father was originally a master lithographer by trade, but in middle life turned to violin teaching. William Bridge travelled around to boarding-schools both in town and further afield, to coach his pupils. He also became the musical director of the Old Oxford Theatre, renamed the Empire Theatre, a music hall in Brighton. 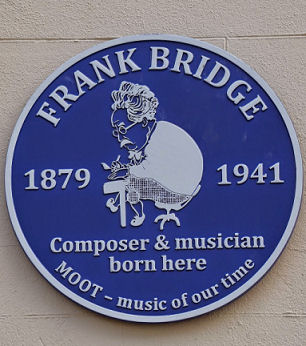 Learnt the violin at six

Frank Bridge’s father began teaching him the violin when he was six, and, when his playing was sufficiently advanced, he was allowed to perform in the theatre orchestra. As he became more musically proficient, Frank arranged some of the music for the orchestra and even sometimes deputised for his father as conductor of the theatre orchestra. At the age of seventeen, Frank won a place to study at the Royal College of Music; he went on to win a Foundation Scholarship and became a composition student of Charles Villiers Stanford.

A revival of interest

In his professional life, Bridge was a major composer, conductor and instrumentalist; he was a co-founder of the English String Quartet. After his death in 1941 most of his major works languished unperformed for many years. But his name was kept alive by Benjamin Britten, whom he had taught as a boy, and who remained devoted to his memory. In more recent years there has been a revival of interest in his works. 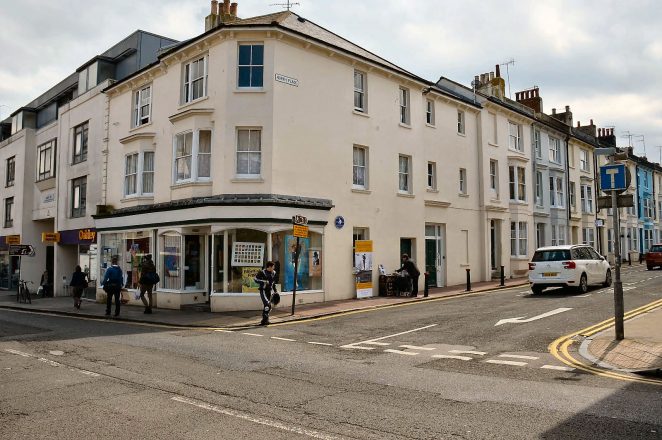