You are here: HomenextPlacesnextStreetsnextLittle East StreetnextLeads from Bartholomews to the sea front

Leads from Bartholomews to the sea front 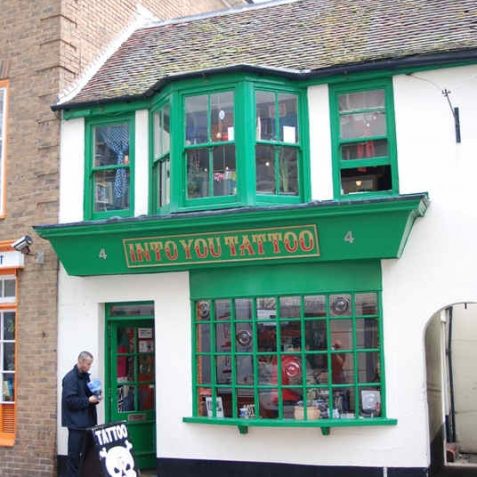 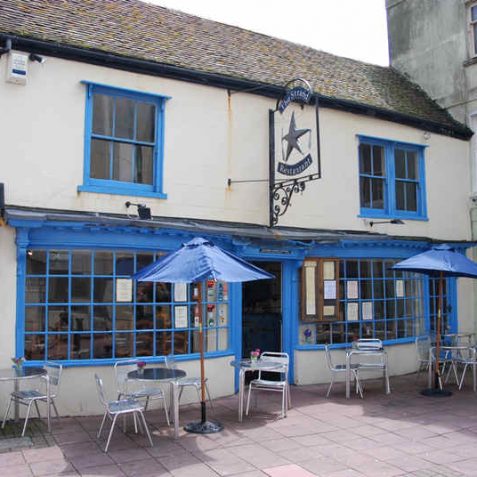 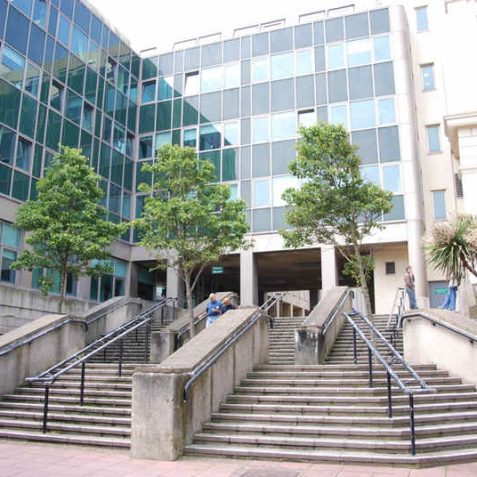 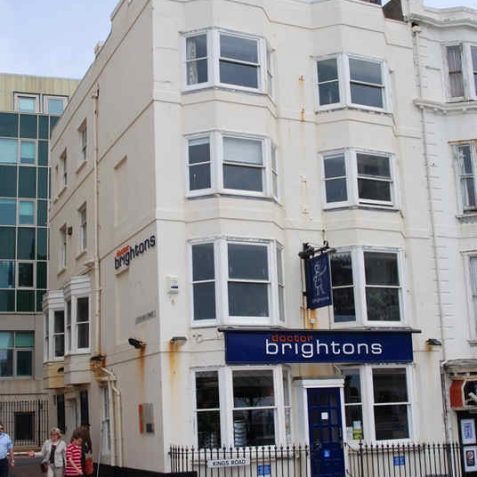 l) LITTLE EAST STREET: Leading from Bartholomews to the sea-front, this street was pedestrianised in 1987 and retains two interesting buildings. No.4 has a bow window and glazing bars, while nos.5-6, the Blues Brothers Cafe is a listed building of about 1800 with two bow windows. In the early nineteenth century the left half was a stationer’s shop and the right half an ironmongery and hardware store. In 1845 the whole building became a fishing tackle shop run by Samuel Andrew and it continued in that family until the Second World War; ‘Andrew’s Cottage’ later became a tailor’s shop. Opposite are the sweeping stairway entrances to Bartholomew Square. {44,83}

At the end of the street is Dr Brightons, an old inn that displays its ‘consulting hours’ on the Little East Street wall.