Mentioned in a document of 1296 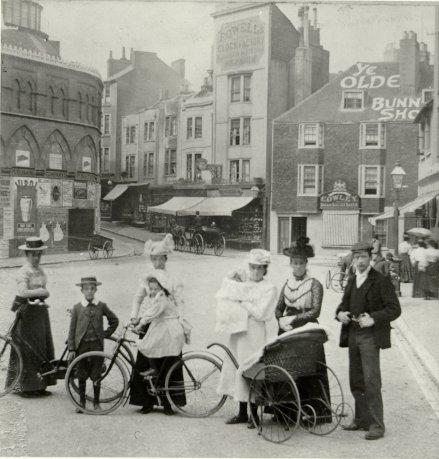 Group of men, women and children with bicycles in Pool Valley. 18th Century Bun Shop and clock factory in the background.
Image reproduced with kind permission from Brighton and Hove in Pictures by Brighton and Hove City Council 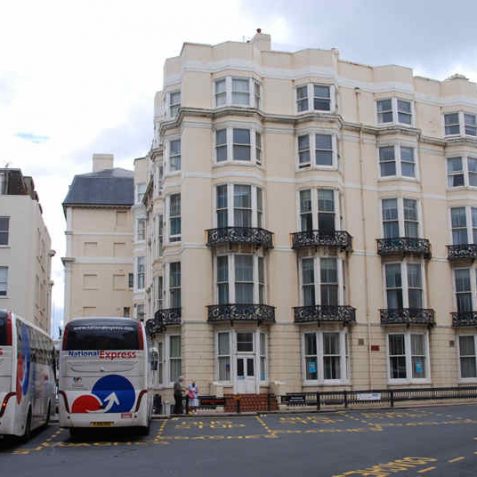 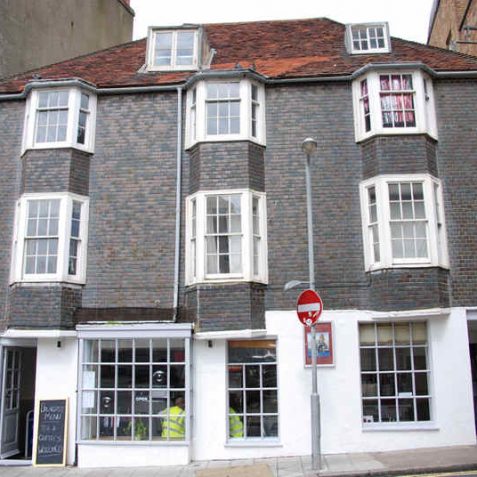 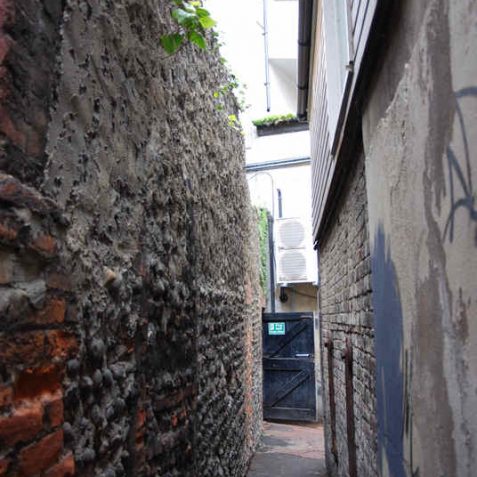 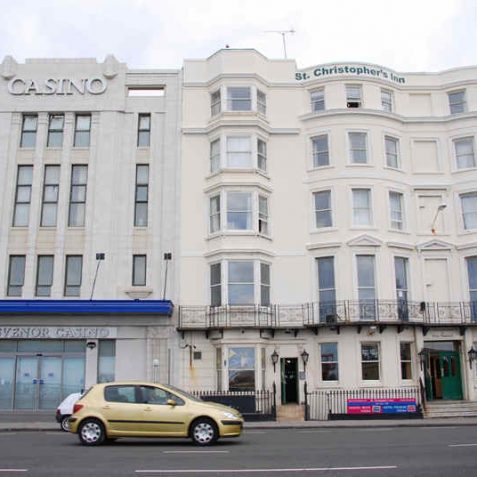 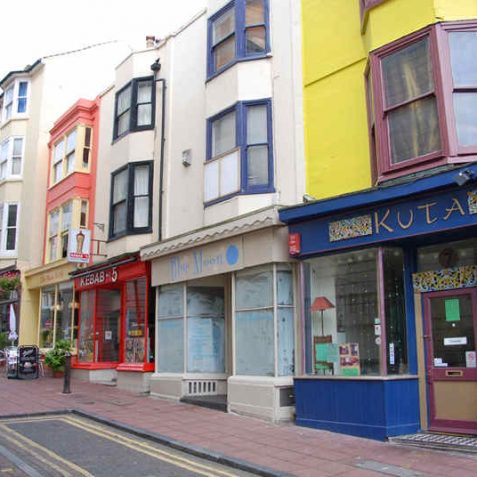 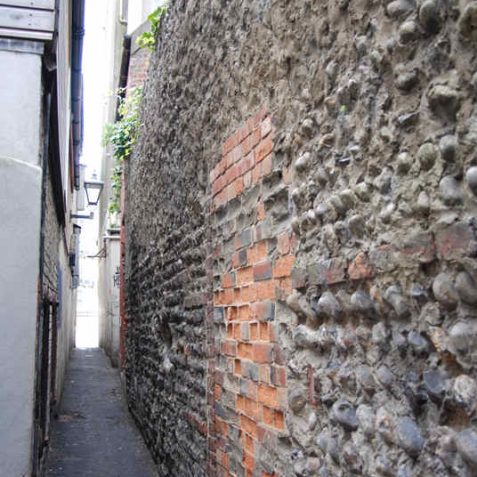 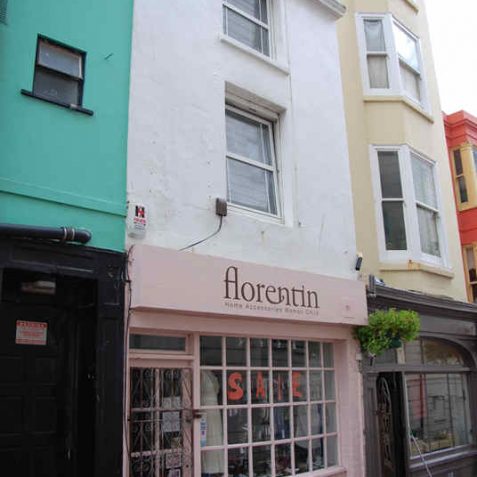 Referred to in a document of 1296 and again in 1497 simply as ‘the Poole’, Pool Valley is the natural drainage point for most of Brighton, the place where the Wellesbourne (q.v.) discharged into the sea. It is probable that there was once a small inlet or pool in the foreshore at this point, providing a small haven and easy access to the Steine onto which fishing boats could be hauled. In 1792-3 however, the Wellesbourne was culverted when a sewer to drain the Steine was constructed, and Pool Valley was bricked over. Being the town’s natural drainage point, Pool Valley has often flooded or been inundated by the sea. In November 1723 a large vessel was ‘cast into the Poole’, and on 26 January 1795 a rapid thaw caused flooding to a depth of seven feet. It was inundated again on 23 November 1824 and on 17 July 1850.

The way from Pool Valley into East Street was via the East Gate of the town until 1760 when it was removed for the construction of the battery. Before the construction of the Grand Junction Road, Pool Valley sloped gently to the beach, but the roadway was raised to meet the main road in 1869. The southern side is now dominated by the Cannon Cinema (q.v.), but the north-western side retains some old shop fronts at nos.2 and 5, and also at no.9, the Continental Restaurant. This interesting, grade II*-listed building was erected in 1794 and is faced with black mathematical tiles; for about 150 years it was used by the Cowley family as a bun shop. The adjacent twitten, Pool Passage, leads to Old Steine and is lined with old flint walls.

The western arm of Pool Valley was pedestrianised in 1987, but the road is best known now for the inadequate coach station, formed at the rear of Royal York Buildings (q.v.) in 1929.