You are here: HomenextPlacesnextStreetsnextGreenwaysnextReminders of the farming community

Reminders of the farming community 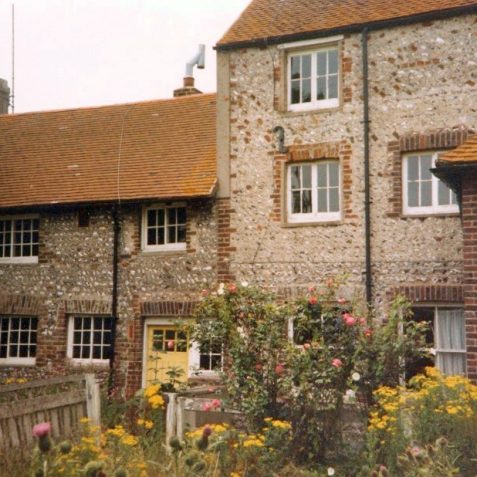 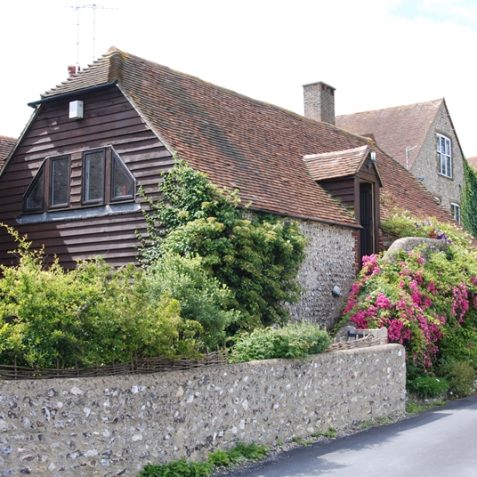 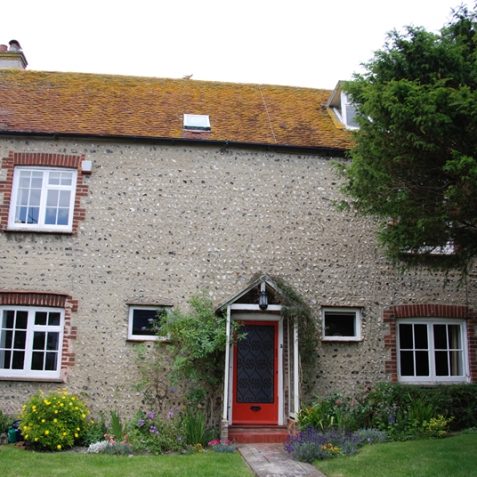 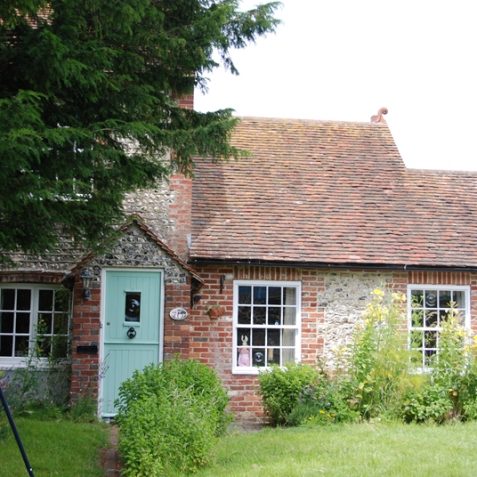 
f) OTHER LISTED BUILDINGS: Nos.11-13 Greenways , by the green, are known as Grange Farm Cottages, knapped-flint houses of the early nineteenth century. The knapped-flint tithe barn which stands adjacently also dates from the nineteenth century and has been converted into a dwelling. In Ovingdean Road, Flints and The Cot were originally the eighteenth-century farmhouse of Ovingdean Hall and are faced in knapped flint; the adjoining Nook dates from around 1805. {44,123}