You are here: HomenextTopicsnextEducationnextSchoolsnextLocal Authority control 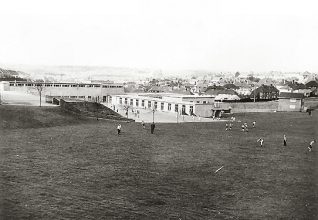