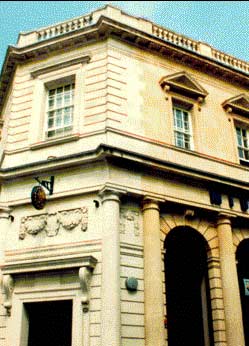 zoom
Portland and Bath stone
All photos by Ron Martin 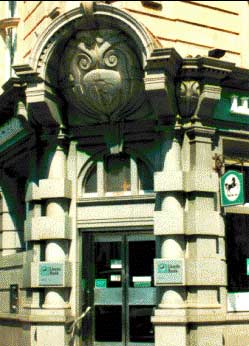 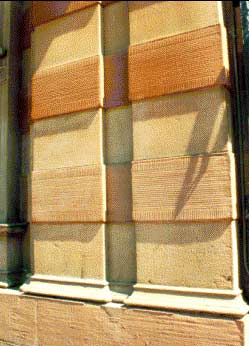 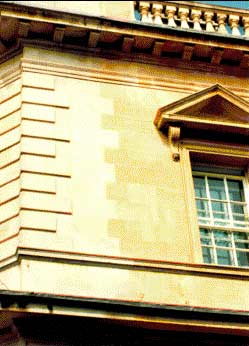 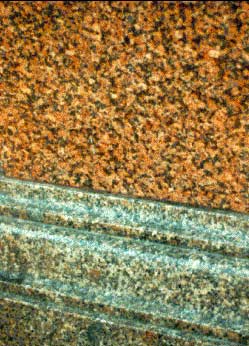 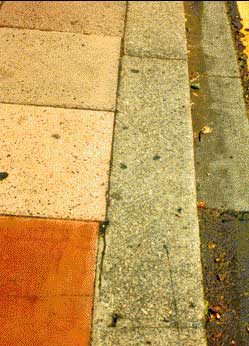 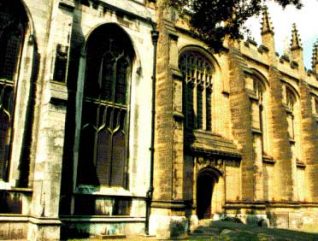 zoom
Which is the Portland stone? 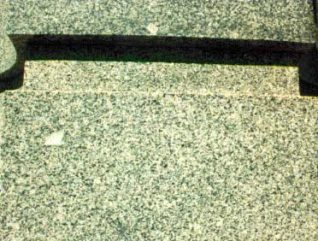 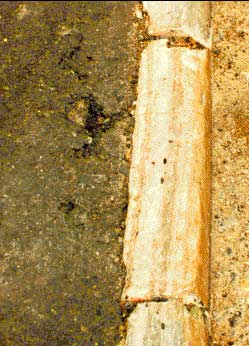 1. Stone in Brighton is usually imported
Virtually all stone used in Brighton is imported and the principle stones which are imported are Portland stone, from the Isle of Portland in Dorset, and Bath stone from the area around Bath.

2. Stone was used for important buildings
These were used for important buildings throughout the town and if you go around Brighton and look at a typical bank or that sort of buiding that was built in the 19th century, it would have been built in one or other of those stones. Having said that, of course, there are ones built of old red sandstone but all these materials material were imported so the architects used them as they felt they wanted to.

3. Identifying types of stone
Portland stone can be simply identified by being a very white stone. Bath stone is a similar sort of stone – they are both limestones – similar sort of surface, but a very much deeper, creamy colour. Sandstones, on the other hand, come in a variety of different colours, ranging right the way through from deep red back to the creams.

4. Granite and sandstone
Granite is certainly used in Brighton to emphasise the importance of buildings, plinths and things like this. The other form of sandstone which is used very, very extensively in Brighton is York stone which is, or certainly was at one time, the standard form of paving material. If you look around some of the older streets that haven’t been re-paved, you will see it.

5. Purbeck stone kerbs
The other slightly interesting one is the Purbeck stone which is used for the kerbs, which is a very grey, fine-grain sandstone which was used very extensively throughout the 18th and 19th centuries and you’ll see very many examples of those if you look around Brighton.