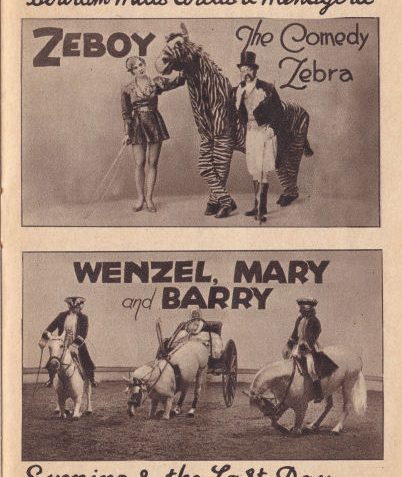 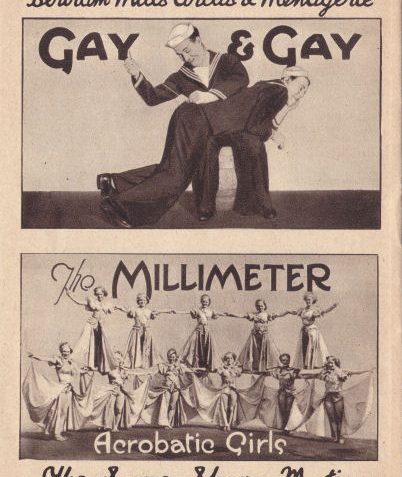 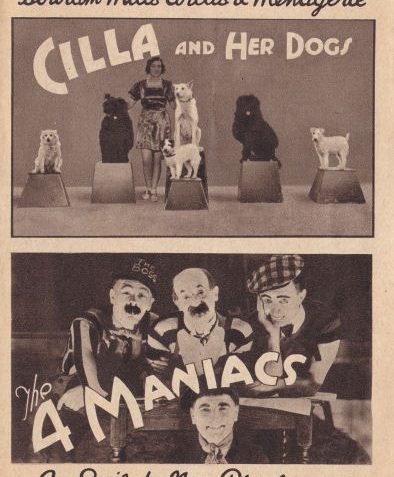 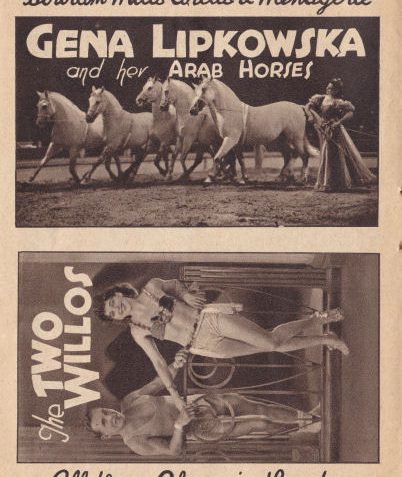 Click on an image to open a large version in a new window.

‘A scene of no considerable bustle’

Community celebrations, feasting and seated coronation meals for hundreds of people were held on The Level. The Level has also historically been a regular venue for circuses and fairs. The 1809 Brighton and Hove Herald reported “A fair on The Level was the scene of no considerable bustle, roundabouts, gingerbread, toy and fruit stalls were in abundance”. More recently as part of the Brighton Festival, The Level has been used for circus entertainment. The Cole Family Fair has been on The Level for about the last 50 years. 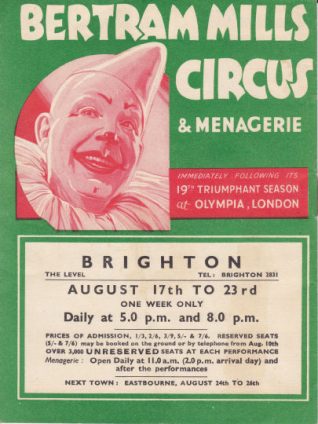 Bertram Mills was one of the most popular circuses in Britain for much of the 20th century. Although based in Olympia in London, the circus regularly toured the country. In addition to dancers and acrobats, the circus used performing animals. The Herald reporter was particularly impressed by the circus’s ‘uncannily intelligent’ football elephants. The circus remained popular until the 1960s. In 1964, the circus closed and the company was sold to a hotel chain. In 1978 Cyril Bertram Mills came out of retirement to organise his final circus at the Brighton Centre.

The Brighton Herald reported in 1875 that ‘ it has been many years since the 5th of November has been commemorated in Brighton on  such an extensive scale’, since the Lewes inhabitation population was stricken with sickness and decided not to celebrate until they were well again.’ The Brighton Bonfire Boys who had assisted at Lewes decided to hold their own demonstration in town. They were not allowed to parade the town for fear of ‘roughs causing mischief’ but settled on confining their celebration to the Level.

The Brighton Herald describes the event in some detail; ‘It was a complete carnival scene: clowns, pantaloons and harlequins; kings and courtiers; highwaymen and smugglers; soldiers and sailors. Lighted up by tar-barrels, fire balls, and coloured port fires, the procession promenaded the inner walk of The Level creating a very pretty sight, and ultimately taking possession of the  of the centre of the enclosure. The evening was spent in the discharge of rockets, squibs and fire crackers; the proceedings were watched by 10,000 to 15,000 people occasionally lighted up by coloured fire and roman candles.’
In more recent times, Bonfire Night was described in a Queenspark autobiography as the closest thing to hell on earth. The Level was a site for bonfire activity with hand-cartloads of waste to burn and firecrackers and rockets let off at will.

In 1807 a sparring match took place in the presence of the Prince of Wales, later George IV, and his royal brothers. Afterwards an ox was roasted for the benefit of the poor people of the town. In the 1950s boxing booths were still present on The Level. The public could fight to win money from prize fighters.

The market on Rose Walk moved from the Marshall Row site to The Level during the 1920s, following a period of slum clearance but was found a new location as a result of Harry Cowley’s efforts, on Upper Gardner Street where there is still a street market on Friday and Saturday.