You are here: HomenextPlacesnextTransportnextThe Dyke RailwaynextExploring the route of the old Dyke Railway: Part X

Exploring the route of the old Dyke Railway: Part X 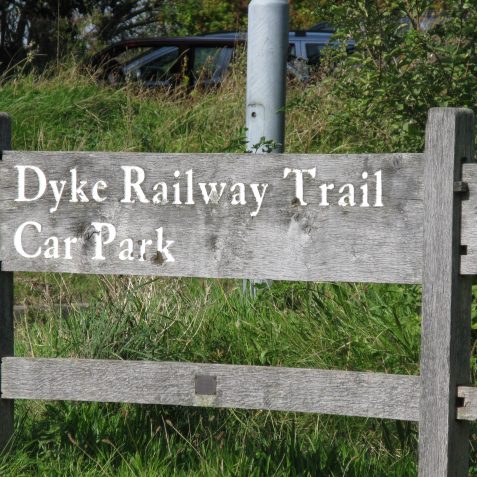 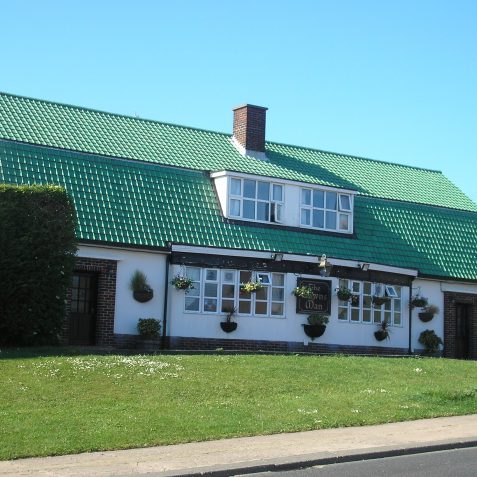 The Downsman, built on the site of the medieval village
Photo by Peter Groves 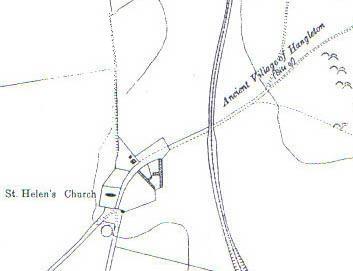 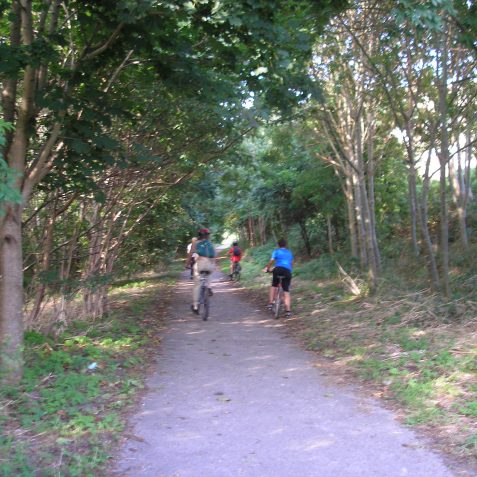 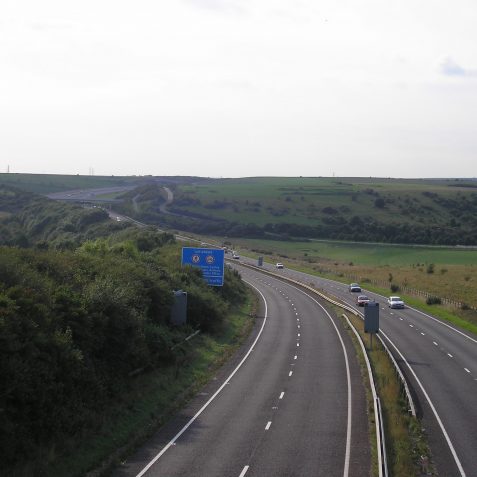 A27 view from Dyke Railway Bridge
Photo by Peter Groves 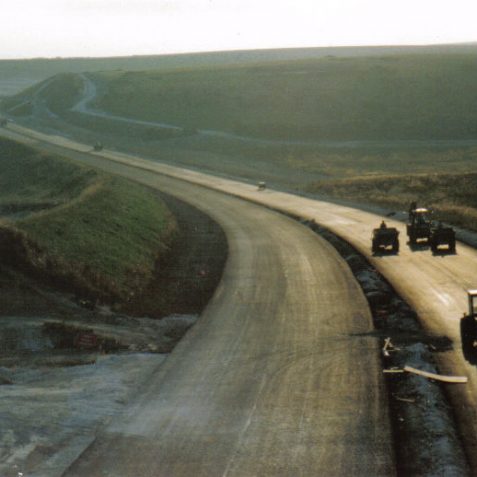 A27 under construction, view from Dyke Railway Bridge c.1991
Photo by Peter Groves 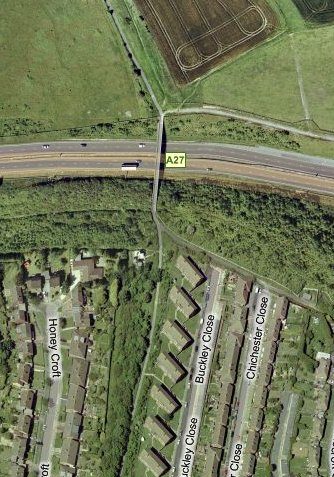 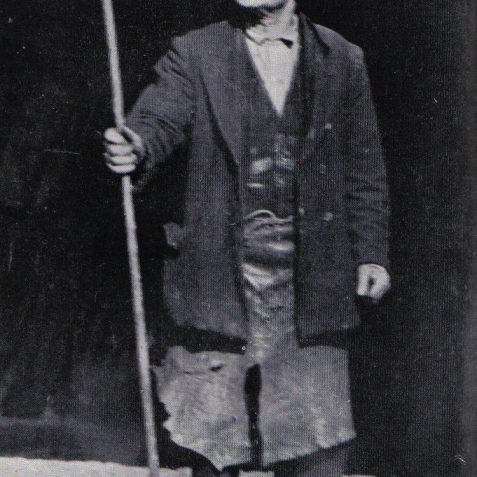 Blacksmith with Pyecombe Crook, used by shepherds on the Downs near Brighton
From the private collection of Peter Groves

The boys quickly cycle along to the Dyke Railway Trail car park where they stop for drinks and to study the old maps.  Adjacent is the aptly named Downsman Public House and they quickly notice that the pub was built directly on the site of ancient village of Hangleton.

History of the area
Evidence of settlements in this area of Hangleton go back to Neolithic times, perhaps earlier.  With prehistoric settlements established at Round Hill to the north, and Benfield Hill to the west, this part of Hangleton has been farmed for centuries. The first documented record of a settlement at Hangleton was in the Domesday Book of 1086.  At this time the population was around 200, mostly making a living from the surrounding land.  No homes of this period survived because they were built from degradable materials.  The exact location of this early village is unknown, and sometime mistaken for the later medieval village which was excavated in the early 1950’s, on the location of the present Downsman Pub.  The medieval village prospered between 1250 and 1300, 200 years after the Norman Conquest.  Unlike the early settlements, significant remains of the medieval village were found, as they were built of more substantial materials.

Geographic development
The boys cycle up the Dyke Railway Trail, which is peacefully shaded by young saplings all the way up to the new A27 Brighton by-pass.  100 millon years ago this area was covered by the sea, and it was during this period that the sea began to lay down marine creatures, which were squeezed and fossilised on the sea bed to form chalk.  Earth movements over a period of time then pushed the chalk up to form the Downs.  Flint found in the chalk, which was so important as cutting impliments to Neolithic man, was formed by creatures such as Raidolarians.

Checking the virtual map
A short distance north of the A27 bridge they stop to observe the virtual view.  Skeleton Hovel is still a priority to the young boys and Tiarnan looks to see what Virtual Earth reveals.  The railway trail can be clearly seen, with West Hove Golf Course on one side and Brighton and Hove Golf Course opposite, but there’s little to help them find Skeleton Hovel.

Downsmen and Southdown sheep
Shepherds have tended their flock’s here on the South Downs for centuries.  At the time the Dyke Railway was built there was a real pride of heritage; a shepherd’s son became a shepherd.  A young lad would help his father, and know instinctively how to handle a flock.  Also passed down would be the calm disposition of the shepherd, content to spend time slowly moving with the flock as they fed on the perfect pastures of downland turf.  In the 14th century wool represented England’s main export, however with a rapidly expanding population in the 18th century, the mutton producing ability of the Southdown sheep quickly overtook their former role as wool producers.  Decline came in the 1920’s as cheap imports from abroad caused Southdown flocks to dwindled