You are here: HomenextPlacesnextTransportnextThe Dyke RailwaynextExploring the route of the old Dyke Railway: Part IX

Exploring the route of the old Dyke Railway: Part IX 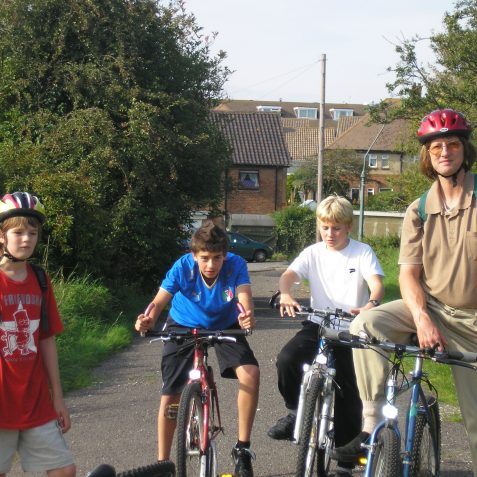 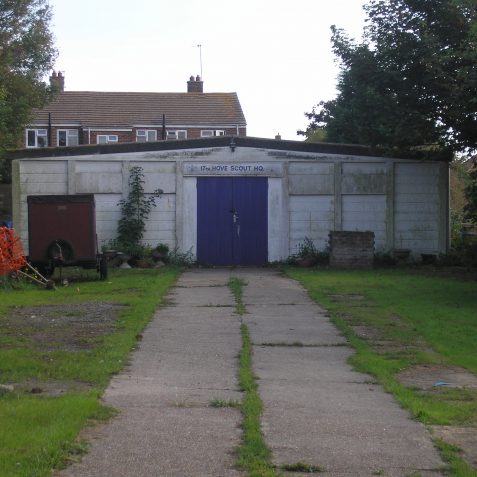 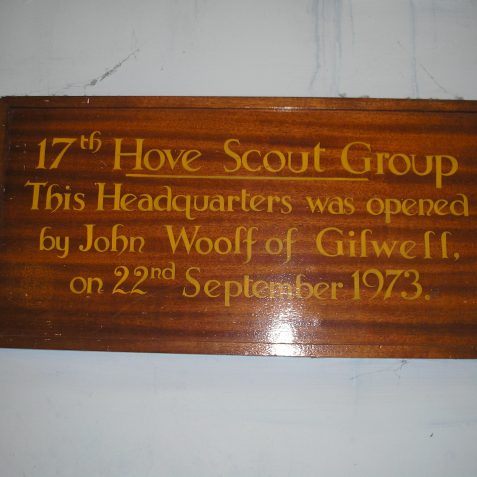 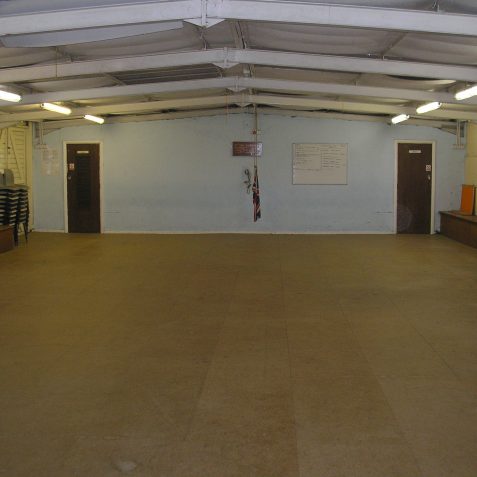 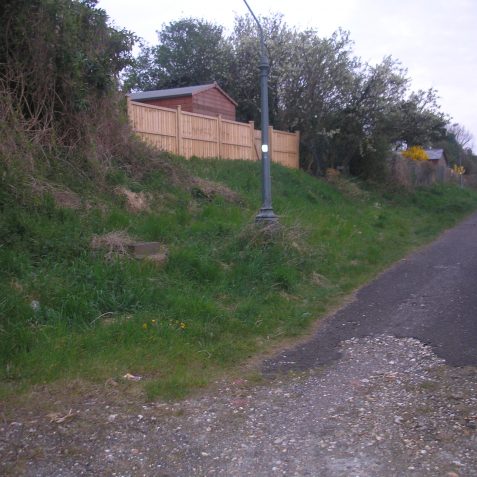 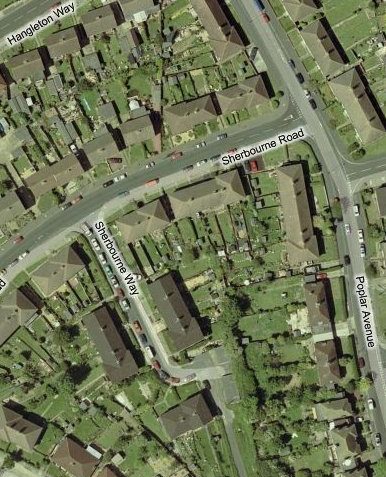 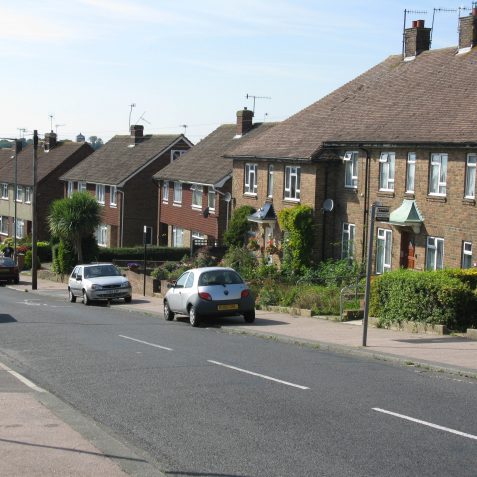 Sherbourne Road, the old railway ran through the gap between the first 2 houses, centre of photo
Photo by Peter Groves 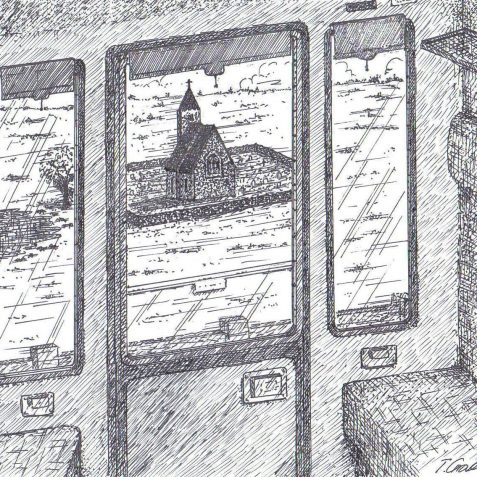 The ride along to Sherbourne Road is easy after the last two difficult hills. The boys then quickly double back into Sherbourne Way and head towards the mysterious long narrow building.  They soon come to a narrow cinder and flint track and the mystery is quickly solved as it leads them to the HQ of 17th Hove Cub Scouts!

17th Hove Club Scouts
The 17th Hove Cub Scouts were founded in September 1955, and initially they used St. Helens hall as their club HQ.  They moved to the present site, built on top of the old Dyke Railway, in September 1973.  Currently they have over 40 members, who meet every week at the HQ.  One of their favourite activities is to walk the route of the old Dyke Railway!

The existing environment
The cinder and flint access track to the scouts HQ is bounded by the steep back gardens of Spencer Avenue, which fall away to the west, and the equally steep back gardens of Poplar Avenue, which rise above the track to the east.  This is no natural geographical phenomenon; the side of the hill was excavated by the navvies who constructed the Dyke Railway line to provide a level route across the Downs.

Checking the virtual map
Teirnan boots up the laptop and zooms in to examine the detail of the virtual view.  Pete points out the strange boundary alignment between the gardens of Sherbourne Road and Hangleton Way.  It’s clear that no developer would have planned to build this plot with such an unusual boundary arrangement.  Of course the reason is simple, it’s due to the route of the Dyke Railway!  The houses to the east side of the boundary were built around 1960, while the houses to the west were built around 1967, leaving evidence of the old line between the two.