In the 1853 rebuilding of the church by Richard Cromwell Carpenter, the original aisles were doubled in width, but the 15th century Chantry Chapel in the south aisle was reduced in size. In 1900 it was enlarged again and converted to a Lady Chapel in 1909. At this time the reredos, designed and produced by J L Denman (1882-1975) was erected. The carved figures, of the Madonna, with St Nicholas and St George, were added later; the roof was decorated c1895. The wrought iron gates to the chapel are a memorial to the men of the Royal Sussex Regiment, and bear the regimental badge.

The stained glass windows, by Thomas Read Kempe represent the appearances of Christ between his resurrection and ascension. On the south wall is a window donated by Somers Clarke dedicated to The Revd Henry Wagner, vicar of St Nicholas church in the period 1824-1870. Another is dedicated to the memory of Henry Smithers, Mayor of Brighton (1861-62), owner of Smithers Brewery of Preston. 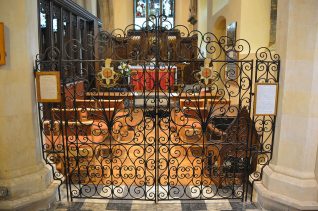 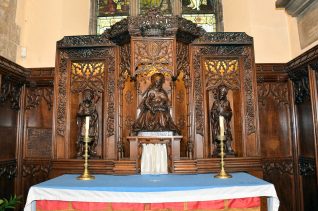 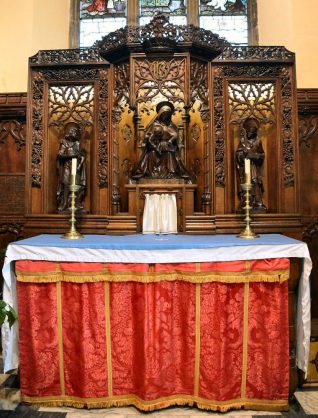 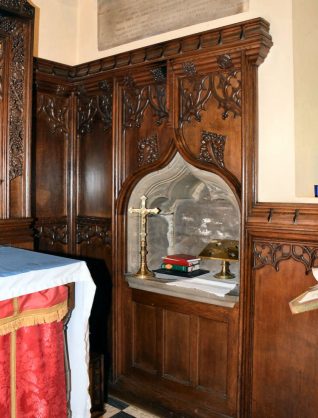 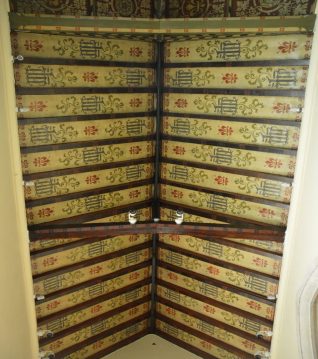 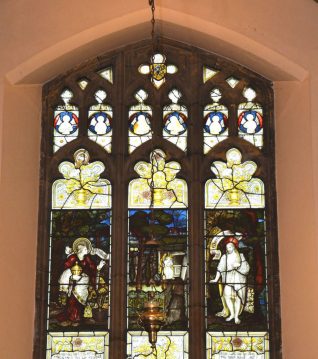 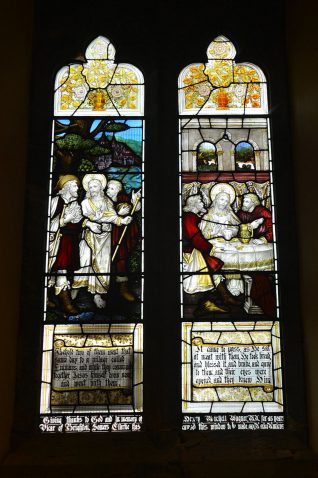 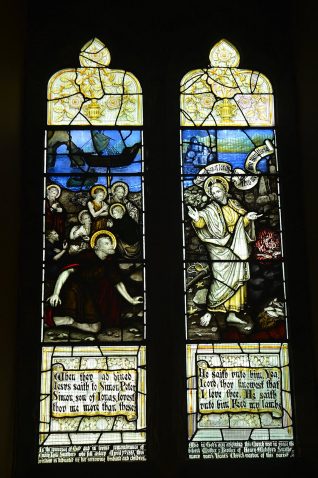