Woolworths in the late 1970s 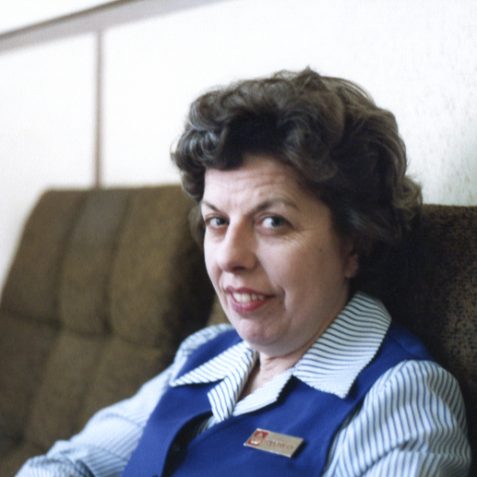 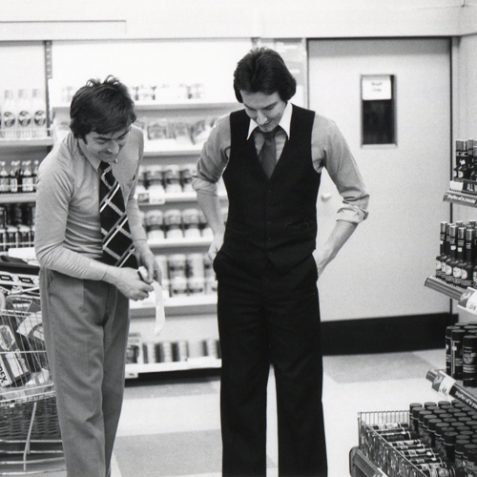 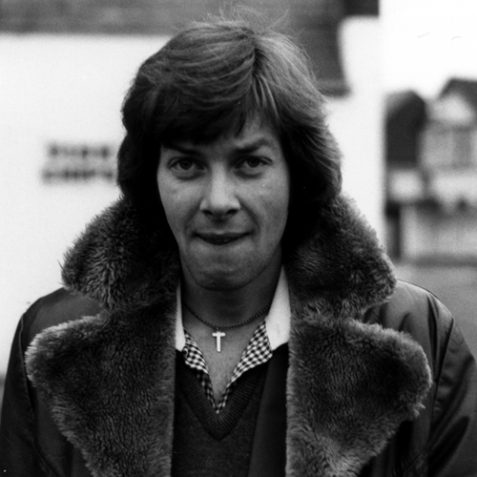 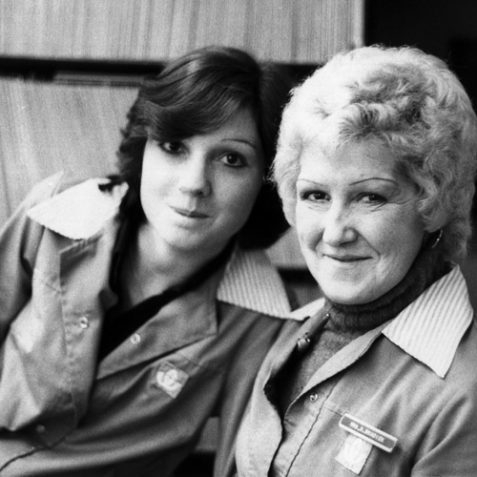 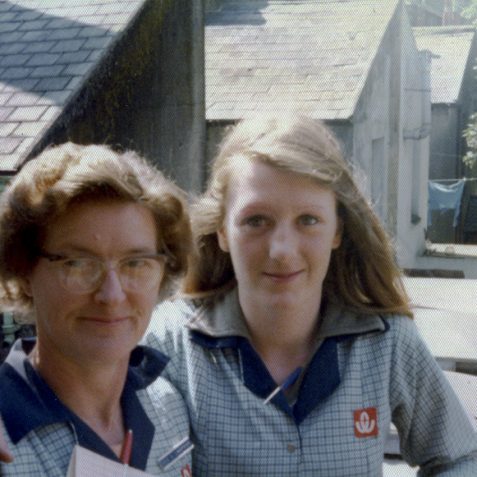 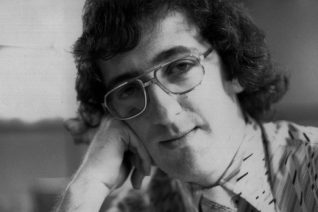 I was never really cut out to be a manager and I quit just over a year after I was moved to London. I have many fond memories of the seven years I was with Woolworths – the people I worked with were almost without exception really nice and a lot of fun. 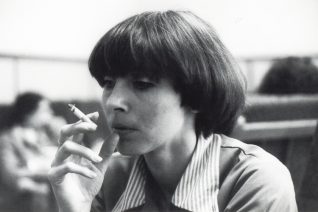 Claire Mason, who was at Wester Road until it closed. (Everyone smoked in the canteen back then)

Can you help identify anyone?

I’ve put the pictures that I took on my website. Some of the people have died and I’ve forgotten a few of the names. If anyone knows any of the folk in the picures, could you jog my memory?
Thanks very much.