Richard Mitchell, who was my great uncle, was a builder in Brighton. He built many houses at Portslade, and at one time had a shop in London Road. His first premises were at 114 London Road; it comprised of a purpose built shop with a flat overhead for his family.

Later they moved premises to 77 London Road, and when Richard Mitchell died his son Gerald took over the shop, which in turn was passed to his son David.

I would be interested in anyone who remembers these shops and have more information regarding the builders.

Click on a photograph to open a large version in a new window. 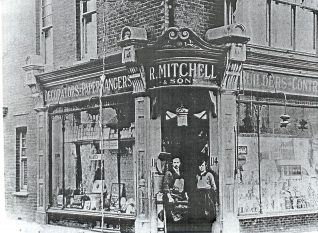 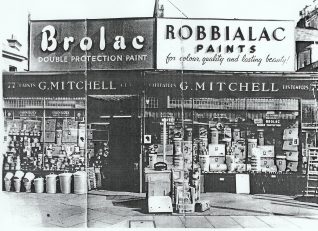 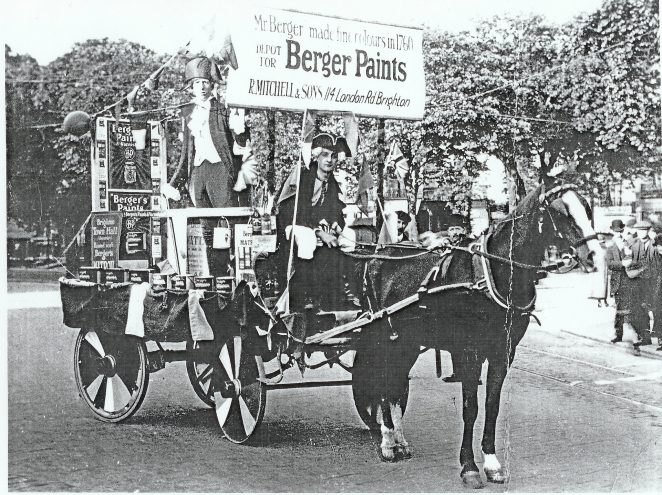