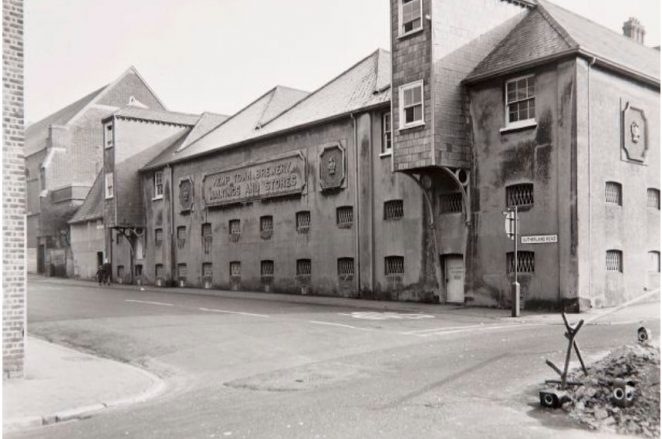 Click on the images to open a larger version in a new window.

The photograph above shows the Maltings and Stores, at the corner of Sutherland Road and Eastern Road. William Hallett of Marine Parade, founded the Brewery about 1850. Later he took into partnership Henry Abbey (after whose family Abbey Road was named) and in 1860s the Maltings were built adjoining Brighton College.

The Brewery was successively named Hallett and Abbey’s, Abbey and Sons, Abbey’s Kemp Town and finally, Kemp Town Brewery. After being acquired by Charringtons brewing ceased here and the sites were sold for redevelopment. The buildings were all removed during 1970.

Do you remember the old building or can you share your memories of this time? If you can help, please leave a comment below. 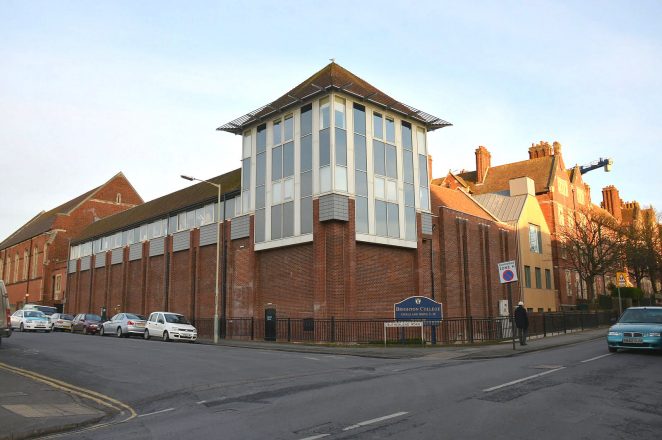