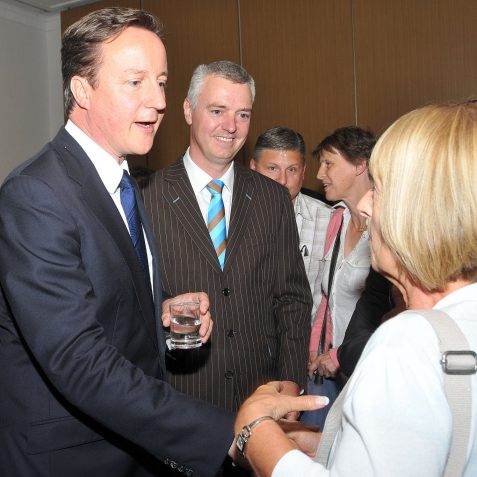 The PM with Simon Kirby MP
Photo by Tony Mould 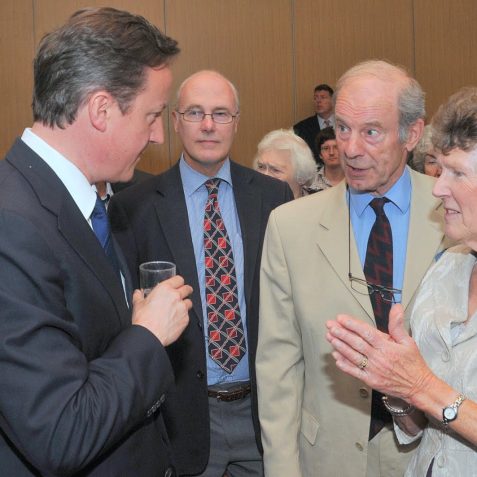 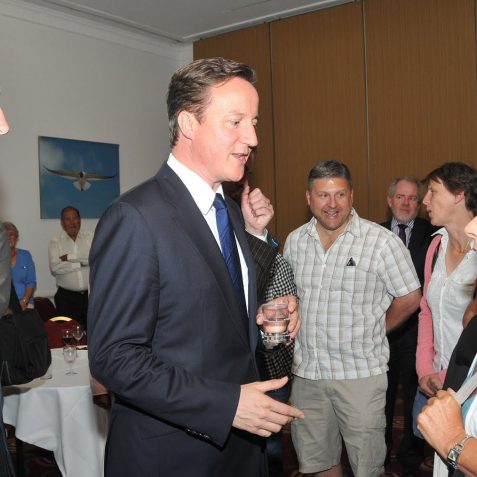 The PM with Mike Wetherley MP
Photo by Tony Mould 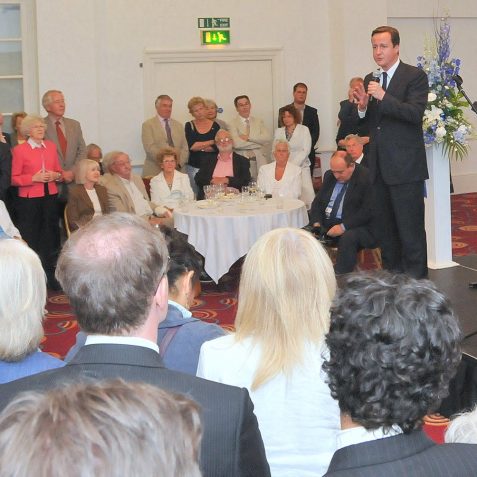 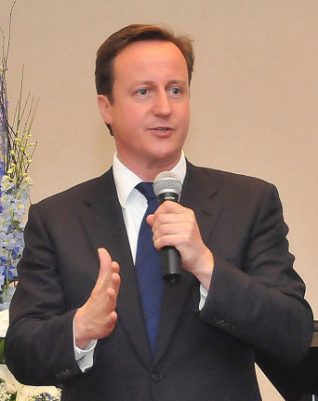 Today the Prime Minister, David Cameron visited Brighton and Hove for a Direct PM Event. He is currently touring the country for these events, at which he gives unprepared answers to questions on a range of issues with an audience of local people.

Tonight he was at Hove Town Hall and faced a group of 150 local people who were ready with questions about many different issues. Topics under discussion included Police Community Support Officers, drug related crimes, the health service, small businesses, social housing and youth advice services.

After speaking at Hove Town Hall the Prime Minister made quick stop at Thistle Hotel in Brighton where he met up with more local people including city councillors and two new local MPs, Simon Kirby(Brighton Kemptown) and Mike Wetherley(Hove).

Our Chief Photographer Tony Mould found out about this unscheduled visit at the last moment. He didn’t  expect to be allowed in, but went anyway. Well done Tony – The Argus missed this one!