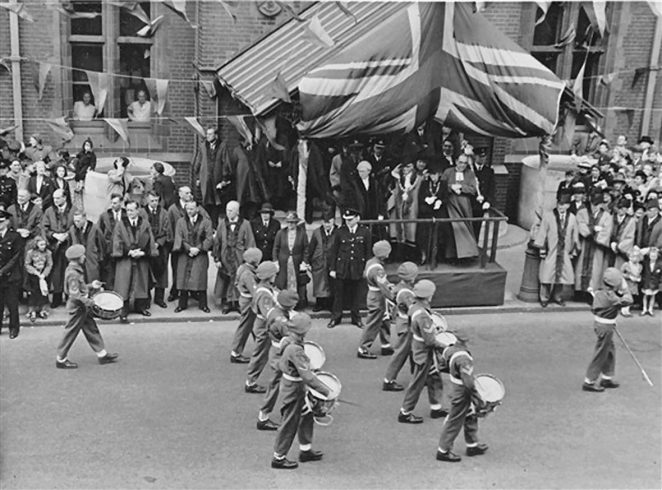 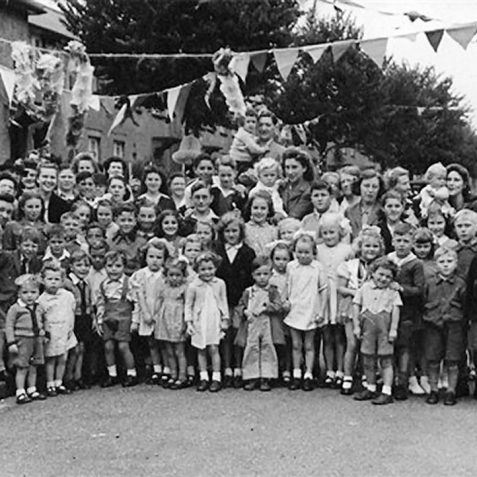 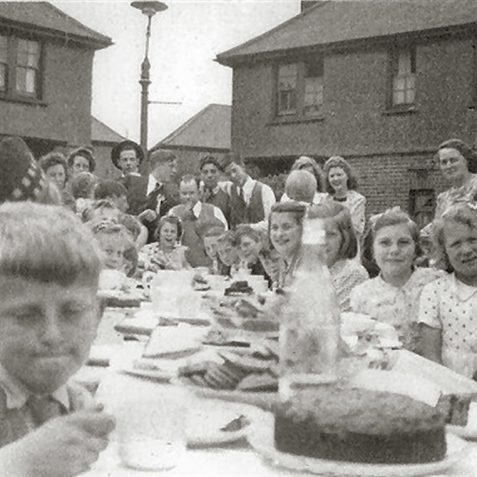 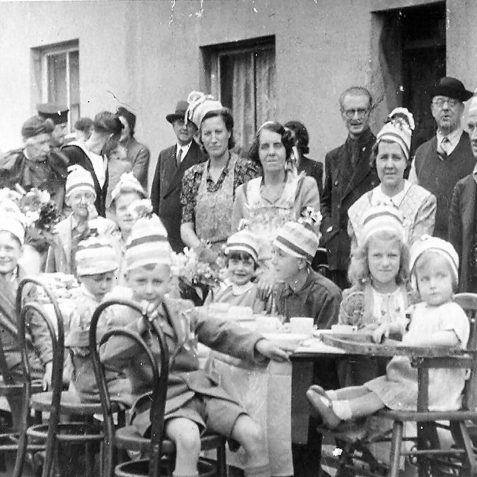 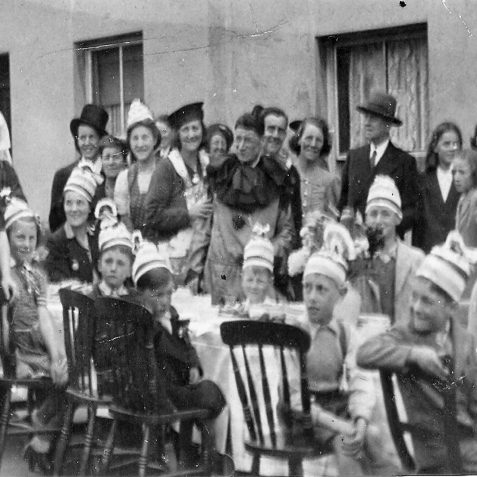 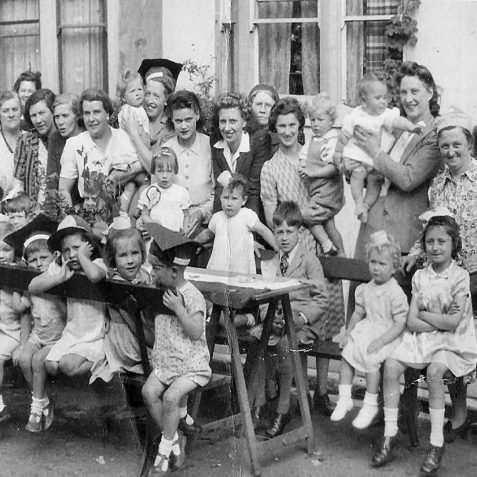 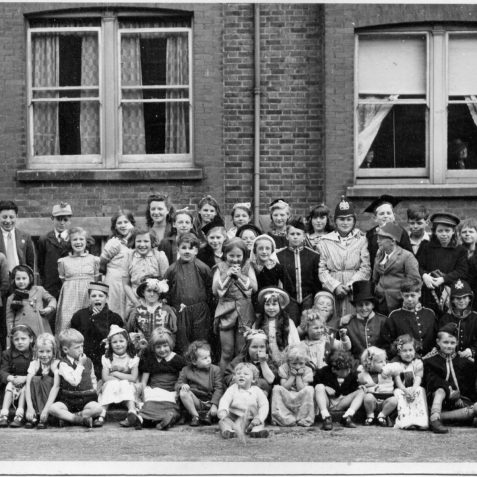 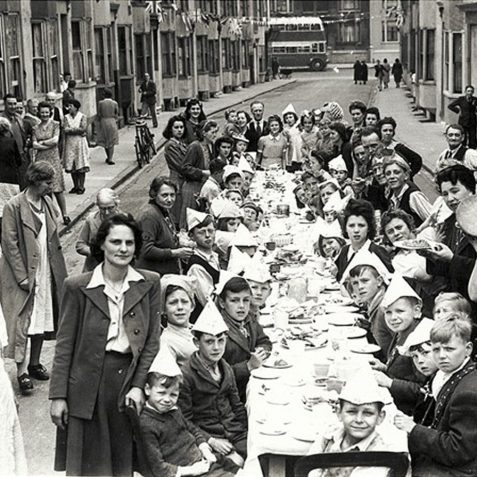 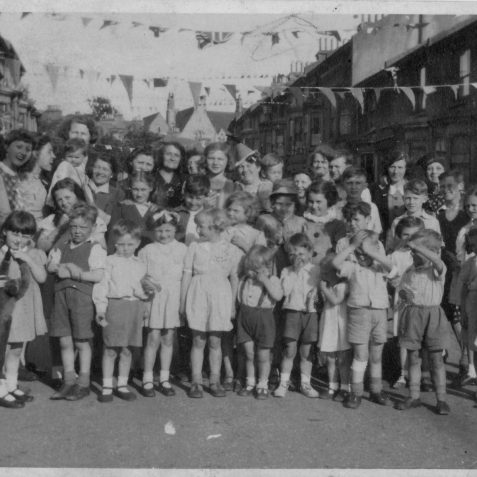 Our slideshow here illustrates how VE Day was celebrated in parts of  Brighton. Victory in Europe Day (VE Day) was on May 8th 1945. VE Day officially announced the end of World War Two in Europe. On Monday May 7th at 02.41. German General Jodl signed the unconditional surrender document that formally ended war in Europe. Winston Churchill was informed of this event at 07.00.

No formal statement was made early in the day as Joseph Stalin was deciding how best to make his announcement  But by early evening, Churchill announced that he was not going to give Stalin the satisfaction of holding up what everybody knew. At 19.40 the Ministry of Information made a short announcement:

“In accordance with arrangements between the three great powers, tomorrow, Tuesday, will be treated as Victory in Europe Day and will be regarded as a holiday.”

Did you have a VE day party in your street/road? What VE day celebrations/decorations do you remember? If you can share your memories with us, please post a comment below.