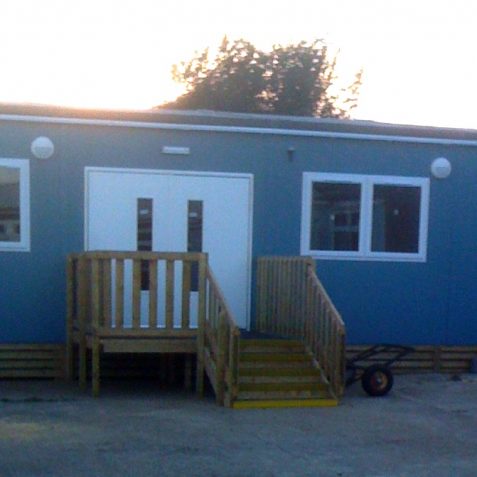 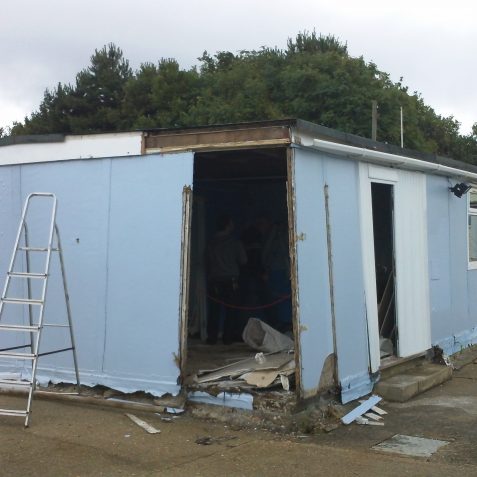 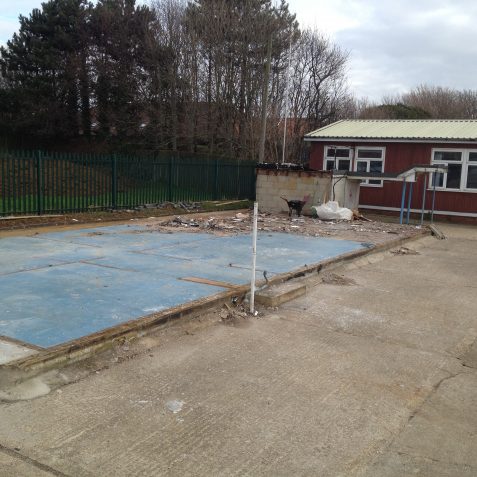 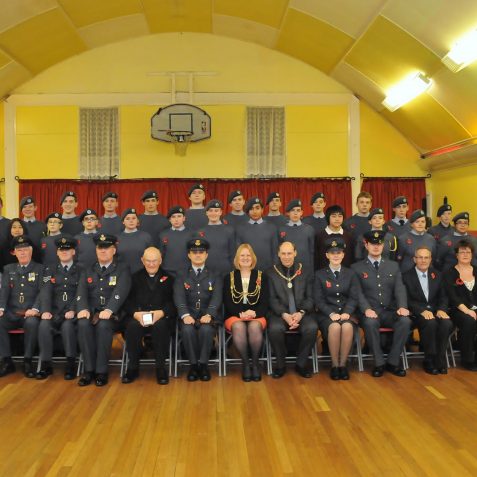 The Air Training Corps has had a Squadron in Hove since the Second World War. Originally located in the Marmion Road Drill Hall, they moved into the allotment off Holmes Avenue in the 1960s, only to be moved again for the new Hove Hospital in the early 1980s. The Squadron was relocated to the West Blatchington playing fields together with the co-located Girls Venture Corps (GVC) unit, where they are located to this day. The Air Training Corps is an organisation for young people interested in all aspects of aviation. It is sponsored in part by the Royal Air Force, the ATC offers far more than just aircraft, providing a wide range of skills and life-long friendship. 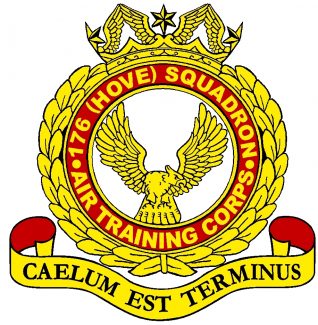 Girls joined the ATC in the early 1990s. Hove was one of the last units in Sussex to take them, mainly because the CO’s wife was regional commandant for the GVC and didn’t want to take their girls. Eventually though they came over to the ATC and the GVC unit closed. The GVC building fell into disrepair and was eventually demolished in 2003. A new building has now been put on the site of the old GVC unit and is set to get its official opening some time in 2012.

The Unit currently has just over 30 cadet members and a staff of 14 regular volunteers. The Squadron has its own band, take part in target shooting, the Duke of Edinburgh’s Award Scheme and way too many other activities to mention. We even have a cadet on a two week aviation camp in Florida, USA over Easter. We are one of twenty two in Sussex and three in Brighton and Hove, though of course we would claim to be the best. 176, and the Air Training Corps in general, gains a lot of its staff from either its previous members or ex-members of the Royal Air Force and other services.

Continuing into the future

As a cadet I enjoyed my time with the Corps and have been pleased to see later generations of cadets pass through the Squadron. It is a tribute to the Corps that all five of the current uniformed staff and three of the civilian instructors are ex-cadets of 176. They obviously feel that what they did as cadets is worth continuing for future generations of cadets. Three of our civilian staff have also served in the Royal Air Force.